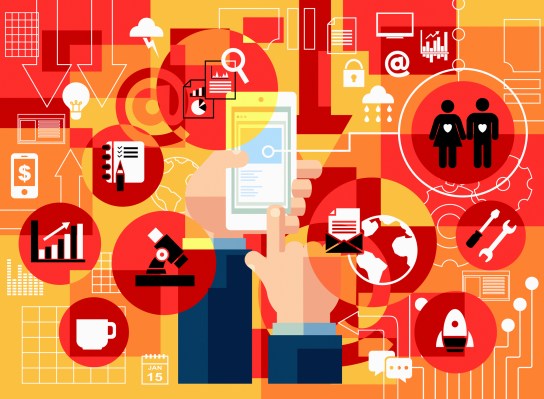 Intello, the New York City-based SaaS management platform, announced a $2.5 million extended seed round today, along with some product enhancements.

The round was led by Resolute Ventures . Harrison Metal and Magnetico Ventures also participated, along with various individual angel investors, including Zane Lackey from Signal Sciences, Chris Smoak from Atrium and Zach Sherman from Timber. Today’s investment brings the total raised to $4 million, according the company.

Mike Hirshland, a partner at lead investor Resolute Ventures, saw Intello helping customers deal with a serious and growing issue inside companies. “They are solving the pain of SaaS sprawl that every organization is facing by empowering modern IT, finance and security teams with better visibility,” he said in a statement.

When everyone can sign up for these services for free or with a credit card outside the purview of IT, this can lead to potential issues around security and compliance. Since last year’s $1.3 million seed round, the startup has expanded beyond simply understanding which SaaS products a company has to include a compliance component, says Barak Kaufman, co-founder and CEO at Intello.

“We are really focused on what we view as end-to-end SaaS management, which includes spend optimization and mapping out unused products and licenses. We are still doing that, but as we are selling primarily to IT, and sometimes InfoSec directors, the product has evolved passed that to working on compliance,” Kaufman explained.

To help with that, Intello has updated the product to map redundant applications along with the ability to change, add or remove licenses for third-party applications. This gives IT more control over unsanctioned applications, including removing them from the system or limiting access to them if that is the goal.

The product is also now integrated with popular single sign-on tools, Okta and Onelogin, to help companies map the usage of all the SaaS tools being used, whether free or paid, through their SSO tools.

The company offers more than two dozen integrations out of the box so far, including popular SaaS tools like Salesforce, Box, Zendesk, Google, Slack and Office 365. It plans to use some of today’s funds to build dozens more with a goal of having 100 integrations by the end of this year.

Intello currently has 12 employees and 900 companies using the free and paid versions of the solution. Customers include InVision, Sprinklr and Instacart.