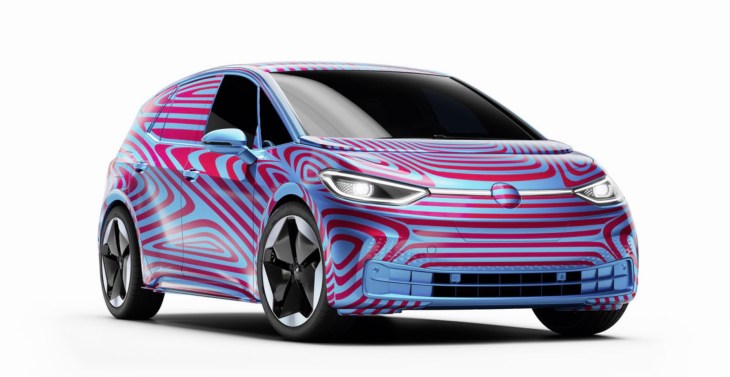 Volkswagen opened up pre-orders in Europe at a launch event Wednesday for a special edition of the first model in its new all-electric ID brand. Within 24 hours, the company received more than 10,000 registrations, a result that suggests growing demand for electric vehicles.

VW revealed Wednesday the name, some pricing and range specs for the first model in its multi-billion-dollar effort to produce and sell a portfolio of electric vehicles. This first model, known as the ID.3, is an electric hatchback that will be offered in three battery options with ranges between 330 and up to 550 kilometers (205 miles to 341 miles) in accordance with WLTP. The WLTP, or Worldwide Harmonised Light Vehicle Test Procedure, is the European standard to measure energy consumption and emissions.

Customer interest in the special edition “ID.3 1” — which will be limited to 30,000 vehicles — is “significantly exceeding the brand’s expectations, VW said Thursday, adding that the company’s website has struggled to handle the large number of users accessing the system to pre-order the vehicle.

“This leads to long waiting times and interruptions in the registration process in some markets. Volkswagen is working hard to eliminate the hitches,” Volkswagen said in a statement. “Nevertheless, more than 10,000 registrations were received throughout Europe during the first 24 hours.” 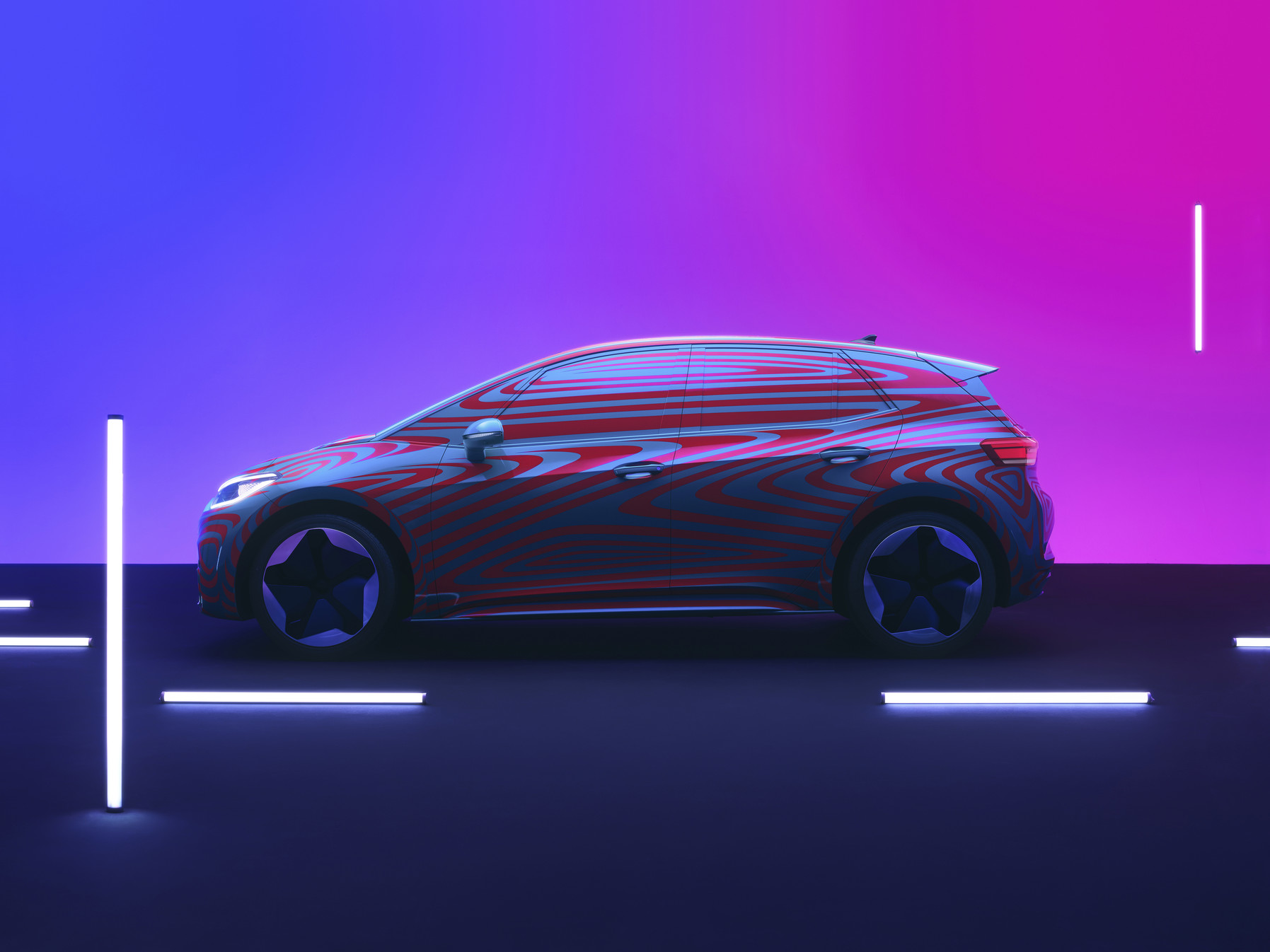 Initial interest in the ID.3 — as measured by the pre-order figures shared by VW — is reminiscent, albeit on a smaller scale, to those heady days in 2016 when Tesla opened up reservations for its Model 3 sedan. A week after Tesla opened up pre-ordering, the company boasted more than 325,000 customers had made $1,000 deposits for the Model 3. That vehicle wouldn’t come to market until July 2017.

VW customers pay a deposit of 1,000 euros ($1,122) to pre-order the special edition vehicle. The special edition version of the ID.3 will include free electric charging for the first year up to a maximum of 2,000 kWh at all public charging points connected to the Volkswagen charging app WeCharge and using the pan-European rapid charging network IONITY.

Volkswagen has been showing off its ID line of concept electric vehicles for several years. Now, the company is finally starting to prepare some of them for production, beginning with the ID.3. VW aims to sell 100,000 ID.3 vehicles annually.

The ID.3 hatchback is the first model to be built on the automaker’s new Modular Electric Drive Toolkit, or MEB, electric-car architecture. VW introduced MEB in 2016. The MEB is a flexible modular system — really a matrix of common parts — for producing electric vehicles that VW says make it more efficient and cost-effective.

Others will soon follow. VW plans to have a portfolio of more than 20 full-electric models. The automaker’s goal is to sell 1 million electric vehicles annually by 2025.