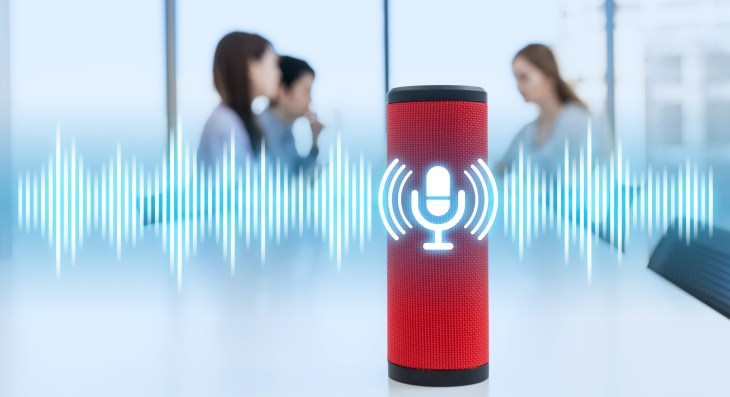 Cisco announced today that it was open-sourcing the MindMeld conversation AI platform, making it available to anyone who wants to use it under the Apache 2.0 license.

MindMeld is the conversational AI company that Cisco bought in 2017. The company put the technology to use in Cisco Spark Assistant later that year to help bring voice commands to meeting hardware, which was just beginning to emerge at the time.

Today, there is a concerted effort to bring voice to enterprise use cases, and Cisco is offering the means for developers to do that with the MindMeld tool set. “Today, Cisco is taking a big step towards empowering developers with more comprehensive and practical tools for building conversational applications by open-sourcing the MindMeld Conversational AI Platform,” Cisco’s head of machine learning Karthik Raghunathan wrote in a blog post.

The company also wants to make it easier for developers to get going with the platform, so it is releasing the Conversational AI Playbook, a step-by-step guide book to help developers get started with conversation-driven applications. Cisco says this is about empowering developers, and that’s probably a big part of the reason.

But it would also be in Cisco’s best interest to have developers outside of Cisco working with and on this set of tools. By open-sourcing them, the hope is that a community of developers, whether Cisco customers or others, will begin using, testing and improving the tools; helping it to develop the platform faster and more broadly than it could, even inside an organization as large as Cisco.

Of course, just because they offer it doesn’t necessarily automatically mean the community of interested developers will emerge, but given the growing popularity of voice-enabled used cases, chances are some will give it a look. It will be up to Cisco to keep them engaged.

Cisco is making all of this available on its own DevNet platform starting today.