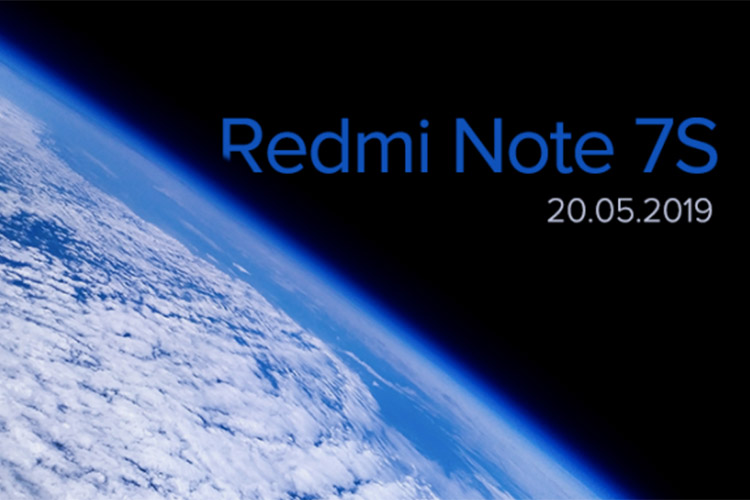 To say that Redmi’s smartphones have seen immense success in India would be an understatement. Still, even with the success of the Redmi Note 7 series among other phones from the company, it doesn’t look like Redmi is planning on taking it slow anytime soon. The company has now started teasing a new phone on Twitter (and no, it’s the not the Redmi K20, though that’s being teased as well).

According to tweet by the Redmi India handle, the company is launching a new smartphone in the Redmi Note series. It’ll be called the Redmi Note 7S, and the tweet confirms that it will pack in a 48MP camera.

This is the #RedmiNote you’ve been waiting for! 👀#RedmiNote7S with a Super #48MP camera is coming on 20th May!

Not a lot more is confirmed about the phone so far, but we do know that it’s launching on May 20th, so at least we won’t have to wait too much. Other than that, an announcement post has also gone live on the Mi forums with some camera samples claimed to be taken from the Redmi Note 7S, and they look pretty good.

So, are you excited about the upcoming Redmi Note 7S? What are your expectations from the phone? Let us know in the comments.