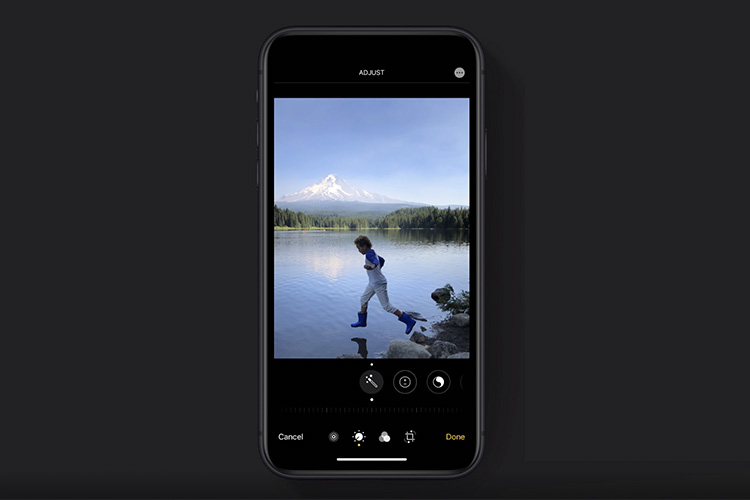 At its WWDC keynote on June 3rd, Apple unveiled the brand new update to its mobile operating system — iOS 13 — which comes with some major upgrades over iOS 12. While the Cupertino giant announced some of the biggest changes and features in iOS 12 on stage, there are some that didn’t get a mention at the event. Well, we’ve been using iOS 13 on our iPhone X to find new features and changes for you guys, and it turns out, iOS 13 has a more powerful and feature-rich native photo editor than iOS 12.

While in iOS 12, editing a photo provided users with the most basic of options such as cropping, adjusting the light and vibrance of the image, etc, iOS 13 completely revamps this experience, making it easier to understand and use, while also adding a bunch of new features to its built-in photo editor.

With iOS 13, when a user taps on the Edit button while viewing a photo, they will see options to adjust the exposure, highlights, shadows, black point, and a lot more. Plus, in a separate tab, users will not only get options to crop the image, but also options for horizontal flip, rotation, and perspective adjustments. 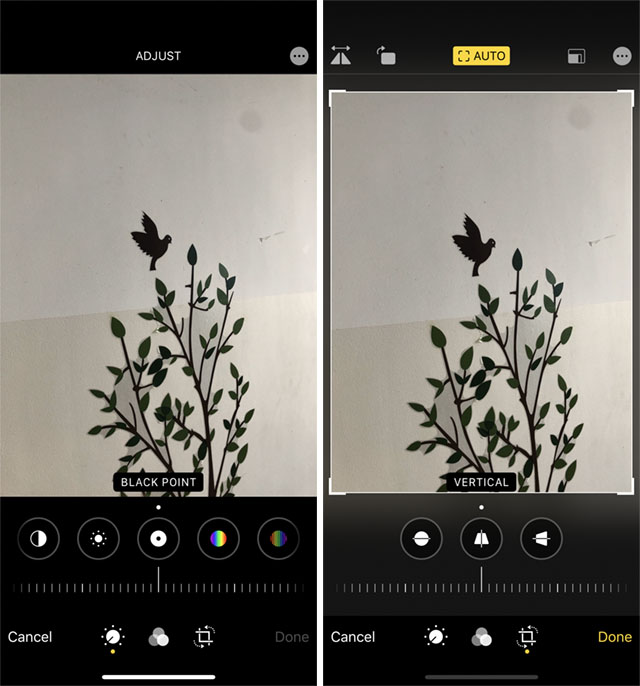 While not quite at par with dedicated photo editing software like Snapseed and Lightroom CC, the native photo editor in iOS 13 is definitely going to prove very useful for people who are simply looking to make some adjustments to their image, including things like fixing perspectives, and get a better final output.

Have you tried out iOS 13 yet? If you have a developer account with Apple, and you’re willing to try out an early beta of the software, you can follow our guide to install iOS 13 beta on your iPhone.