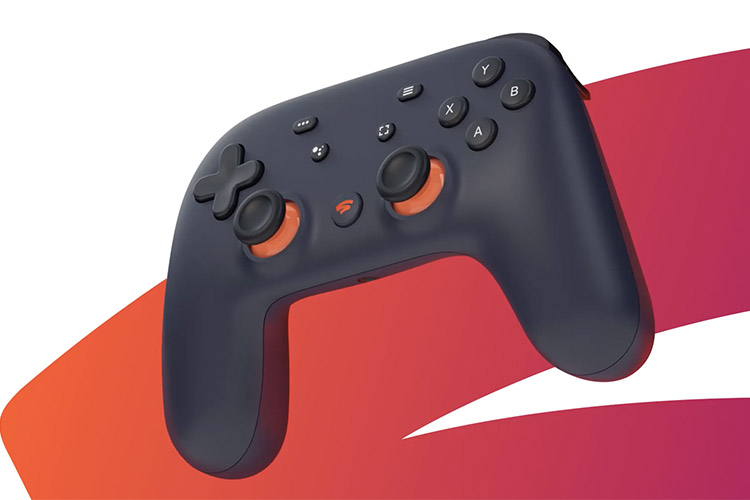 Google has finally given us some more details around its new game streaming service. Unveiled back in March this year, Stadia is a game streaming service that Google claims will give users a true gaming experience with games running at 60FPS with HDR, in 4K — however, a fast internet connection will obviously be a requirement for that.

Stadia will be launching in November this year, and will be available in the following countries at launch:

You can pre-order the Google Stadia Founder’s Edition bundle right now on the Google Store for $129 to get access to what Google claims is nearly $300 worth of stuff. If you do pre-order the Stadia Founder’s Edition, you’ll get 3 months of Stadia Pro subscription, and a 3 month Buddy Pass, along with a limited edition Stadia Controller in Night Blue, a Chromecast Ultra, and prioritised access to selecting your Stadia name. 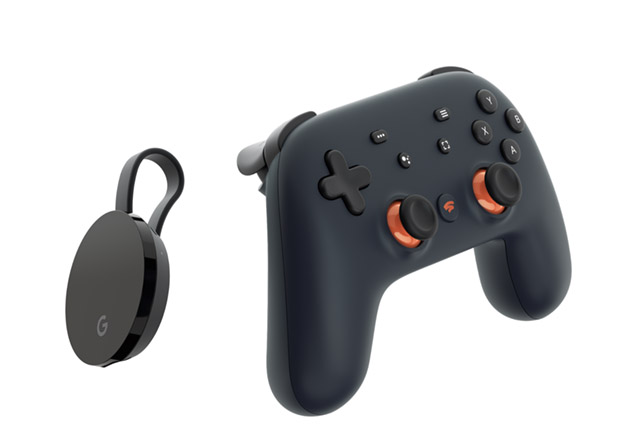 You can also purchase Stadia controllers independently for $69.99 each, in one of three colors: Clearly White, Just Black, and Wasabi. A Chromecast Ultra will set you back by $59.

Speaking of subscriptions, Google has announced two of those for Stadia:

Stadia Base, on the other hand, supports up to 1080p gaming at 60FPS, and stereo sound. However, you’ll have to buy all the games you want to play, and you won’t get discounts, or free games.

Along with all those details, Google also announced a number of games that Stadia will support, with more to be added in the future. As of now, you’ll be able to play the following games when Stadia launches in November:

So, are you excited for Google Stadia’s launch? Let us know in the comments down below.