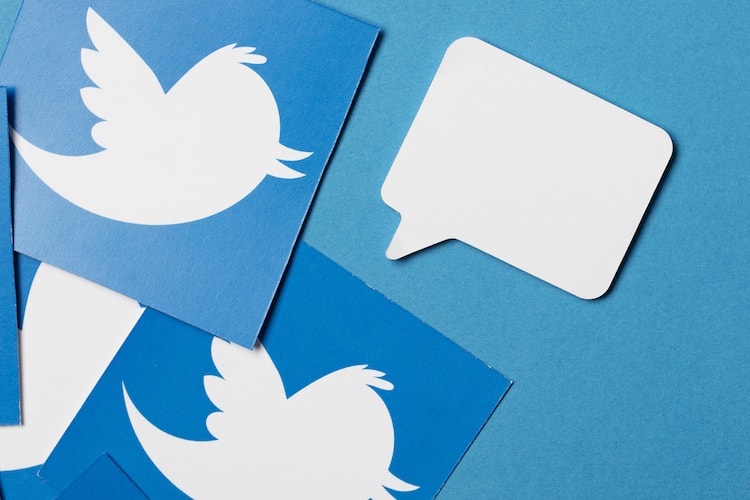 Indian Army’s Chinar Corps handles most of the counter-terrorism operations along the Line of Control (LoC) and the Kashmir Valley.

While Twitter India did not reveal the reason behind suspension of the account, a spokesperson said the platform has a policy of not commenting on individual accounts.

Meanwhile, users took to the platform to vent their anger on the issue.

“Are u losing ur mind @Twitter @TwitterIndia? What is the reason for this? Whose complaint did u respond to n act ? Needs to undo asap,” wrote Rajya Sabha MP Rajeev Chandrasekhar.

He even called for scrutiny on Twitter’s “algorithms” and conduct better regulation.

“#Time for Govt to fix Twitter….must summon & probe why they suspended the Army’s account…Must find some Pak moles in Twitter India,” tweeted another user.

“Twitter is gone berserk from @TrueIndologyliv to Chinar corps… They are trying every bit to suppress the voices of Indians,” posted another user.