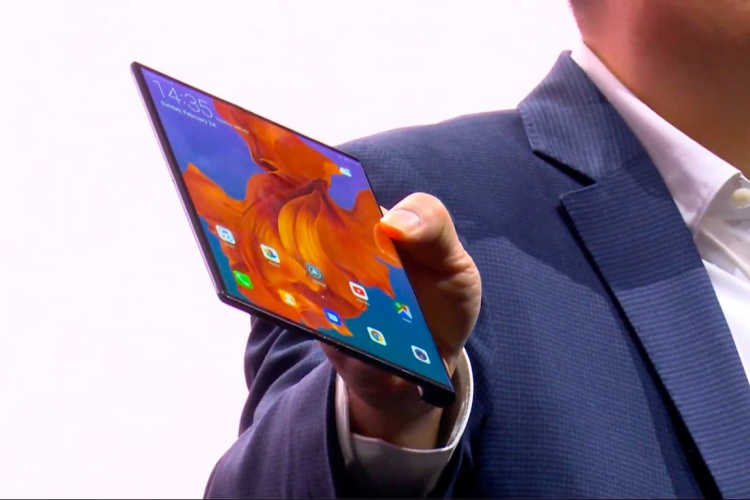 In light of the catastrophic failures reported by reviewers with the Samsung Galaxy Fold, Chinese smartphone manufacturer Huawei has delayed the market delivery of its foldable smartphone Mate X from June to September. The phone was officially launched earlier this year in February.

The Chinese tech giant said that it was taking a “cautious” approach with the shipments, following the failed launch of Samsung’s own foldable device — the Galaxy Fold, The Verge reported late on Friday.

In case you’re unaware, Samsung had shipped out review units of the Galaxy Fold to select reviewers, but most of the units suffered display issues within a day of being in use. The company claimed that most of the issues cropped up due to reviewers removing the protective layer on top of the display which was actually needed for the phone’s display to remain structurally sound.

As for the Mate X, after extensive tests, it has passed the Chinese 3C certification mark, a mandatory product certification system with the aim of protecting consumer security, under model number TAH-AN00.

It is likely to include a new power adapter with a maximum output of 65W with a HW-200200CP1 charger. The smartphone when unfolded, measures in at 8-inches while the Galaxy Fold’s display is 7.3-inches. When folded, the displays are 6.6-inches and 4.6-inches, respectively.

The phone runs Android 9.0, is powered by a 4,500mh battery and supports proprietary fast charging.