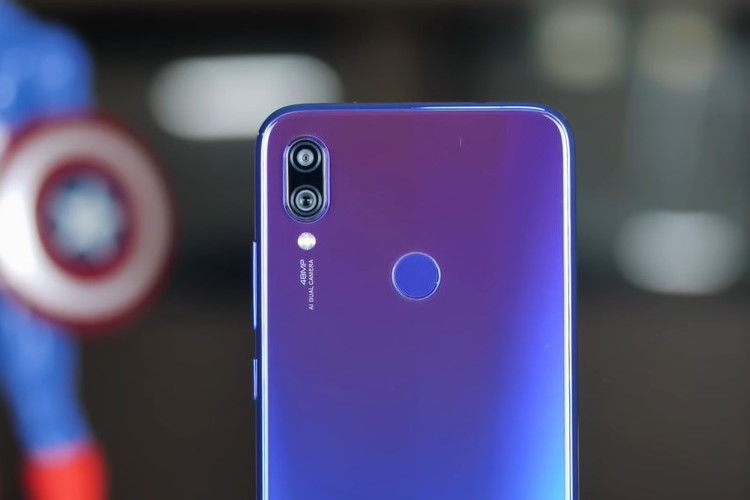 If there is one thing I don’t love about the state of Android devices, it’s the simple fact that Android updates across OEMs are a mess and unless you’re using a Pixel, you can barely be sure about when you might actually receive a new version of Android on your phone, or even if you ever will. Well, Xiaomi is answering both of those concerns.

In a post on the official MIUI forums, the Chinese giant has announced the list of phones that will be getting the Android Q update along with the expected time-frame for the same. 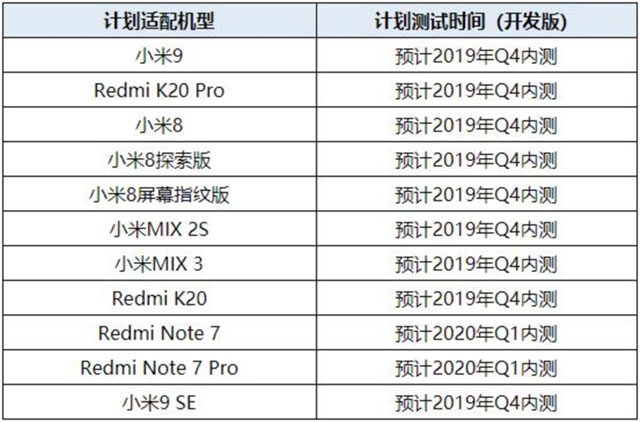 What’s really surprising here is that the list doesn’t mention the Poco F1, but Poco team leader Alvin Tse took to Twitter to announce that the Poco F1 will, indeed, get updated to Android Q.