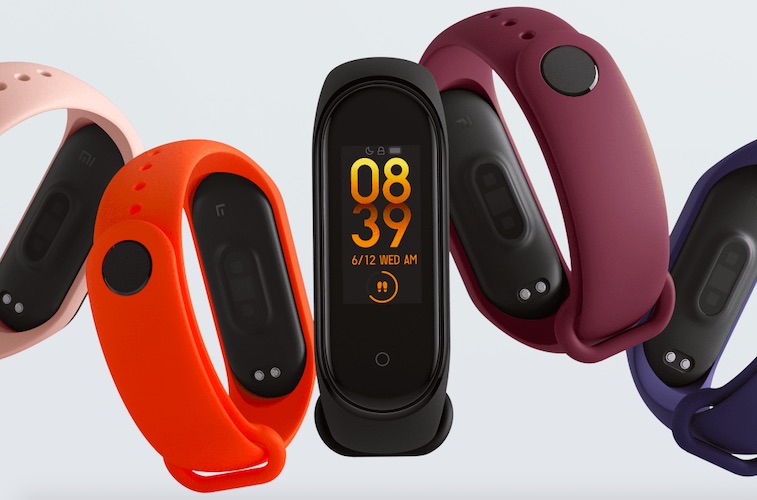 According to IDC, Xiaomi is the second largest wearable maker in the world, and the leading wearable maker in India. Now, much of this success, if not all, is due to its Mi Band line-up. The Xiaomi Mi bands are a huge success in India, and a lot of other countries, due to the value for money they offer, and so new Mi Bands are always super hyped. So, ever since Xiaomi unveiled the Mi Band 4 in China, we have been waiting to get hands on it. Having said, if a recent news is any indication, the Mi Band 4 will arrive in India without a couple of key features.

So, the Mi Band 4 brings a new color AMOLED display, a bigger battery, more accurate fitness features, voice assistant support and it comes in a usual and an NFC variant, like the Mi Band 3. 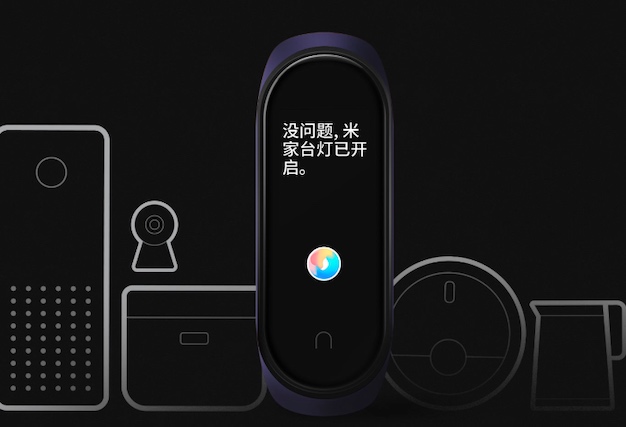