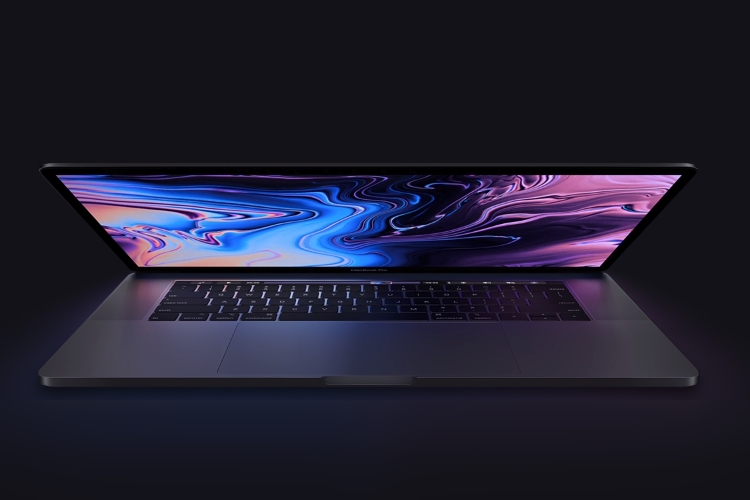 Apple partnered with Samsung to produce flexible OLED screens for its iPhones, starting with the iPhone X a couple of years ago. Well, this partnership hasn’t really been going great because of weak iPhone sales. Thus, it is now rumored that Apple plans to use high-end OLED panels in its other devices such as the MacBook Pro and iPad Pro to avoid penalty.

The two tech giants, Apple and Samsung Display, had signed a contract for a certain number of OLED screens being used in iPhones. The underwhelming sales of both the iPhone X and iPhone XS, in comparison to the iPhone XR, has resulted in less number of OLED screens being supplied to Apple. This means Cupertino couldn’t make good on its contract, thus, a penalty is being levied on it.

Apple hasn’t been able to come up with a solution to avoid the penalty and settle their dispute. However, an industry source (via ETNews) now hints that both companies are considering the option of baking OLED screens in more Apple products. Yeah, products including the rumored 16-inch MacBook Pro and 11-inch iPad Pro refresh could feature Samsung’s OLED panels in the coming years.

Nothing is finalized as of now and this is just a speculation, which I’m quite skeptical of because it doesn’t line up with the rumors and leaks making rounds of the Internet. We recently heard well-known Apple analyst Ming-Chi Kuo, who is usually right about Apple leaks, suggest that the next-generation MacBook Pro and iPads will use mini-LED screen technology. It’s possible that the company is considering an OLED alternative too, but it would be unveiled later down the road and not next year.

Also, we have learned that Apple plans to include OLED screens in its affordable iPhone, iPhone XR, in the coming year. This rumor too comes from Kuo and he’s suggested that we’ll see an iPhone XR successor in 2020, alongside the launch of Apple’s first-ever 5G smartphone. So, if you got excited about superior OLED screens on iPad and MacBooks, well, don’t expect the same to happen for about a couple of years.