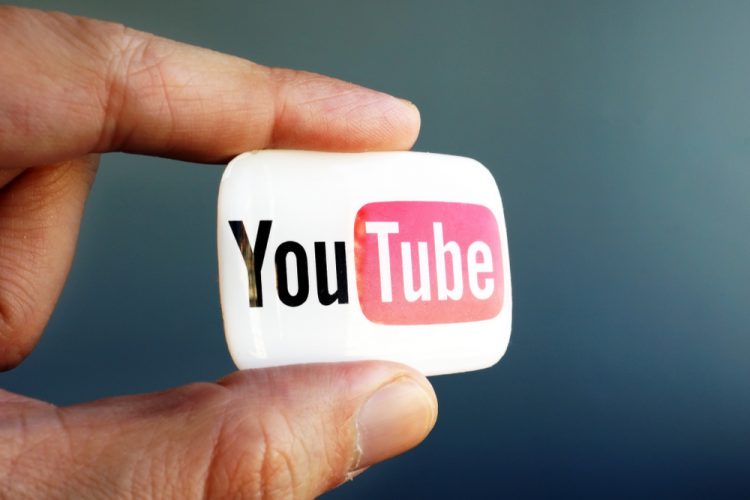 Unless you’ve been living under a rock, you would know that YouTube has recently been under fire for serving harmful content and recommendations. The video platform is now said to be facing challenges in keeping the content in check, however, that could change very soon. YouTube has revealed that it’s making a couple of important changes to how content is served to its users.

As per an official blog post, YouTube is putting you in the driver seat and you’re now the decision maker for what type of content you want to see on the homepage and Up Next suggestions that show up while playing a video.

First off, YouTube is adding the capability to explore topics both in the homepage and Up Next recommendations. You will soon start seeing topic bubbles at the top of these two pages, which you can tap on to explore videos under the said topics. These can be anything from DIY and baking to k-pop music or space launches based on your interests.

This is a new feature that will come in really handy for users who want to filter all their recommendations based on a particular topic. It will declutter the feed of unnecessary videos that you are probably never going to click on. This feature was previously been spotted to be under testing, but it’s now rolling out to English language YouTube users.

Another major change that YouTube is making to its platform is that you can now also single out creators or brand whose videos you don’t want to see in your feed – simply because you watched another video with a similar topic. YouTube is now going to offer users a ‘Don’t recommend channel’ option to hide content from specific users you’d never want to see in your feed.

“We’ve now made it simple for you to tell us to stop suggesting videos from a particular channel. Just tap the three-dot menu next to a video on the homepage or Up Next, then select Don’t recommend channel,” reads the blog post. 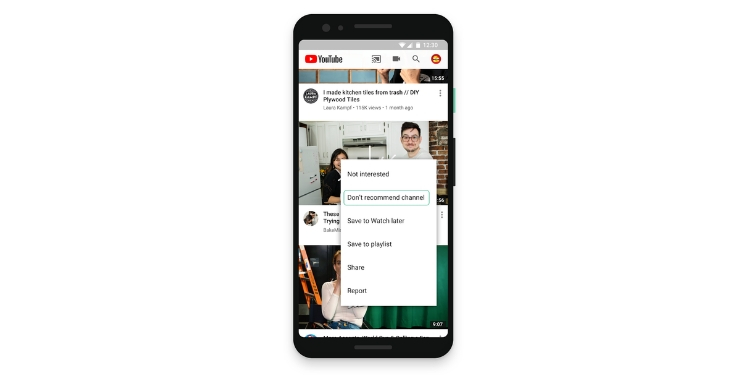 While you should no longer see videos from that creator on the homepage or in the Up Next section, this doesn’t mean you won’t still be able to search for that channel or its videos on the platform. You could also spot them on the trending page, which is a huge possibility, so don’t panic.

YouTube is also putting in the effort to explain to its users why a certain video may be recommended to them – making the platform a little transparent. You’re suggested a number of videos or creators which other users with similar interests as you may find intriguing. However, users hadn’t liked random suggestions in their feed, thus, we see YouTube adding labels for why you’re seeing it.

These measures won’t affect YouTube’s existing recommendation algorithms in any way, instead it’s an extension of the same, only with more transparency for its users.