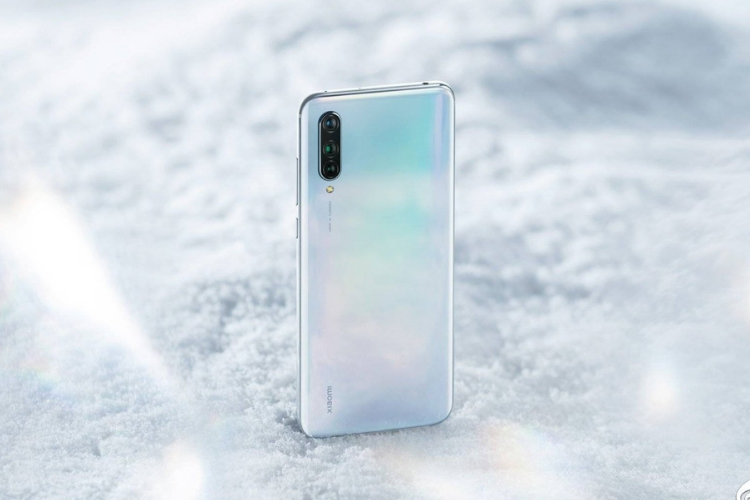 Earlier it was rumored that Xiaomi’s new Mi CC9 series will see the company launch two smartphones – the Mi CC9 and Mi CC9e, but it was recently revealed that a third Mi CC9 smartphone – the Mi CC9 Meitu Edition will also make its debut on July 2 in China.

Xiaomi CEO Lei Jun took to Weibo earlier today to show off not just the packaging of the ‘Little Princess’ (codename for the Mi CC9 Meitu), but a few camera samples as well. You can check out both of these right here. However, we have now come across the TENNA listing for this smartphone and it gives us a close look at the design and some major specs of this device. 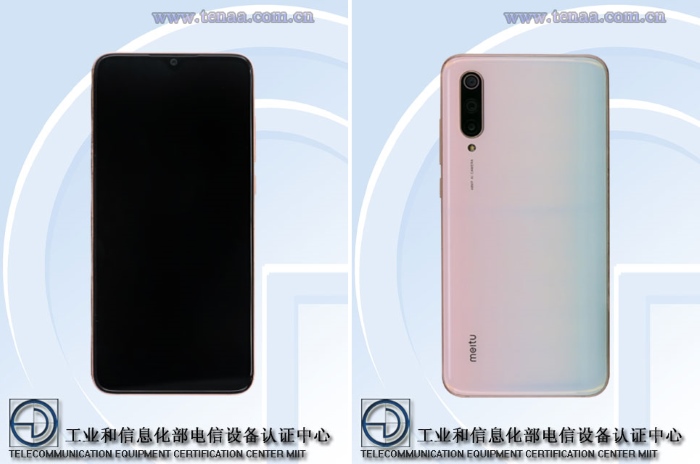 Yeah, if you weren’t aware, Xiaomi is going to target young female users with the Mi CC9 Meitu edition. The overall build of this device is going to be similar to the standard CC9 but with a dual-tone with a prominent pink shade – instead of the Glacier White and blue gradient. It also has the Meitu branding on the rear panel, affirming that it will cater towards a female audience.

Apart from the color and design, the TENNA listing of the Mi CC9 Meitu (which carries the model number M1904F3BT) also sheds light on the dimensions, display, battery size, and more.

The dimensions of the Mi CC9 Meitu Edition is expected to be 156.8×74.5×8.67 mm and that it would weigh 179 grams. It will sport a 6.39-inch Full-HD+ OLED screen with a waterdrop notch up-top with a 32MP selfie camera. You’ll have the same triple-camera setup with a primary 48MP sensor on the rear.

Further, it will be powered by a 2.2GHz chipset, which we expect to be Snapdragon 730 and it’s expected to be coupled with up to 8GB RAM and 256GB internal storage. It will come with Android 9 Pie and a 3,940mAh battery in tow, which sounds good enough.

Since it will be a female-centric smartphone, you can expect to see several new camera and beauty features that’s a result of Xiaomi and Meitu’s partnership. The pink gradient would also be accompanied with 7 other color variants, including black, red, blue, white, green, purple and gray. So, are you excited for the Mi CC9 series launch? Let us know in the comments below.