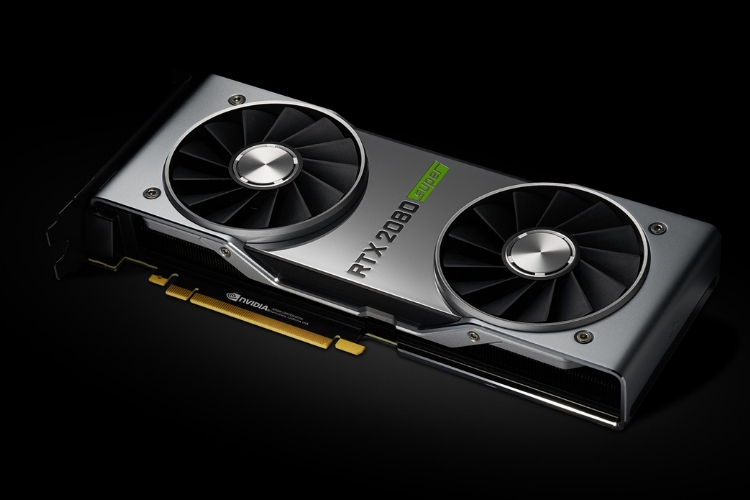 Nvidia’s RTX graphics cards provide remarkable gaming performance, but the company doesn’t seem to be satisfied just yet and has taken a leap forward with the launch of the much-rumored RTX Super desktop graphics card series. Nvidia has unveiled the “Super” variants for all of its existing RTX cards, which means we get RTX 2060 Super, RTX 2070 Super, and RTX 2080 Super.

What does the “Super” branding mean in terms of performance? Well, Nvidia says that their new graphics cards feature a minor uptick in performance as compared to the previous RTX lineup launched last year. To start with, RTX 2060 Super is said to offer a 15% average improvement in frame rates compared to the standard RTX 2060. There’s certain game titles where it can bump up to 22%, asserts Nvidia, adding that it’s faster than the last-gen GTX 1080 graphics cards.

While the leaks suggested that there will also be a Super variant of the highest-end RTX 2080Ti, however, it was a no show. There’s a possibility that Nvidia will launch it later in 2019 or continue selling at standard RTX 2080Ti for $999. 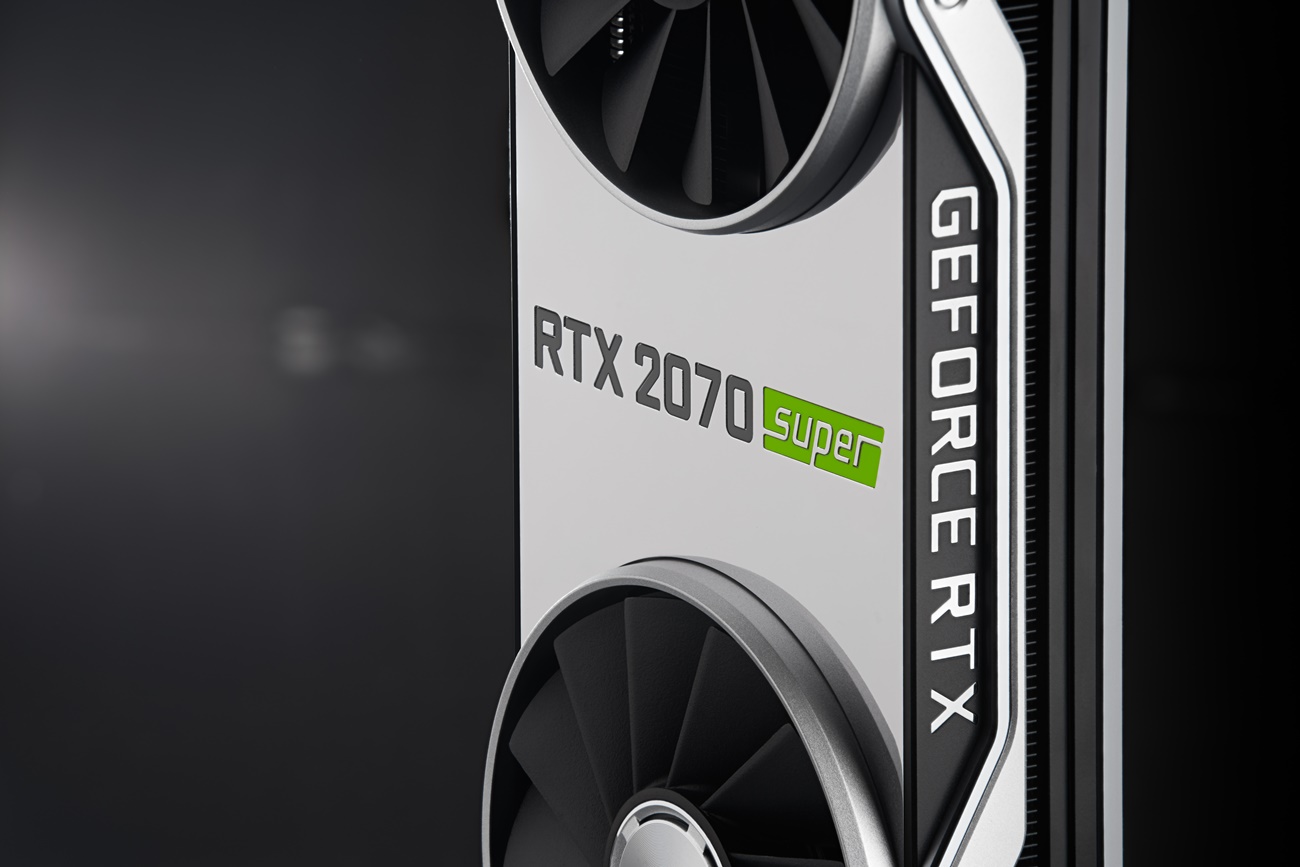 Now, let’s talk about the most important thing – pricing. Well, Nvidia isn’t making major changes on the pricing front with the Super series. The newer RTX 2070 Super and RTX 2080 Super will retail at the same $499 (roughly around Rs 34,499) and $699 (roughly around Rs 47,999) price tags as the non-Super variants respectively.

It’s only the GeForce RTX 2060 Super that gets a $50 price bump over its existing RTX graphics card. It will retail at $399 (roughly around Rs 27,499), starting from 9th July, alongside the RTX 2070 Super. The top-end RTX 2080 Super will become available at a later date, i.e July 23, and if you purchase any of these Super graphics card , you’ll get two free ray tracing-backed games – Control, and Wolfenstein: Youngblood.