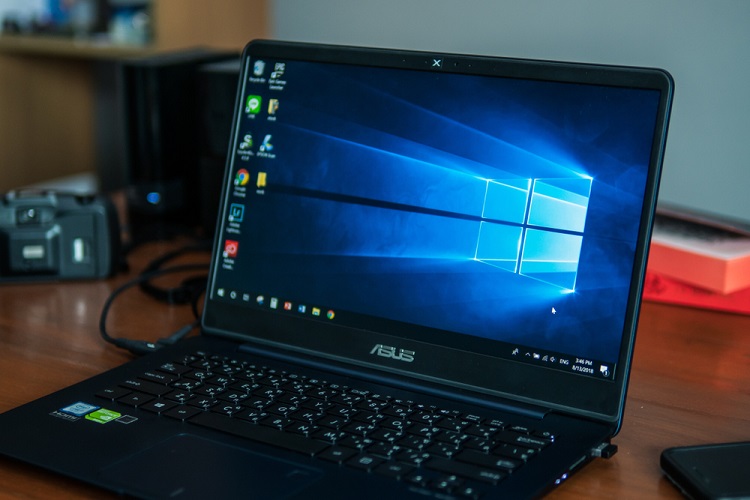 Rolling out updates can be a messy business, and Microsoft knows this more than anyone else. Recent Windows 10 updates have had a bunch of issues, and now Microsoft is warning Windows 10 users of yet another bug in Windows 10.

According to the company, the bug is in the Remote Access Connection Manager (RASMAN) and apparently only affects the Windows 10 May 2019 update version 1903, build 18362.207 and no other older versions of Windows.

The Remote Access Control Manager, or RASMAN, is basically responsible for managing VPN connections, and is also responsible for handling Windows PC’s connections to the internet. In a support page, the Redmond giant said that the RASMAN service may stop working, and users will be shown the error “0xc0000005”. Even among Windows 10 build 18362.207, this bug only affects computers with VPN profile set to Always On VPN (AOVPN) and not computers with VPN profile set to Manual.

The company is claiming that a fix will be made available by the end of the month. In a statement about the RASMAN bug, the company said “We are working on a resolution and estimate a solution will be available in late July.” Also, while the company hasn’t said anything about the number of users that might be affected by this bug, a Forbes report claims that there are at least 50 million users using Windows 10 version 1903.

If you’re one of the people who are affected by this bug, Microsoft has published a workaround that you can use until the company is able to push an update — users can make use of Group Policy settings or Registry Key (you can check out the workaround in detail here). The company also mentioned that in case neither of these methods work, you’ll have to either manually start the service, or restart your device.