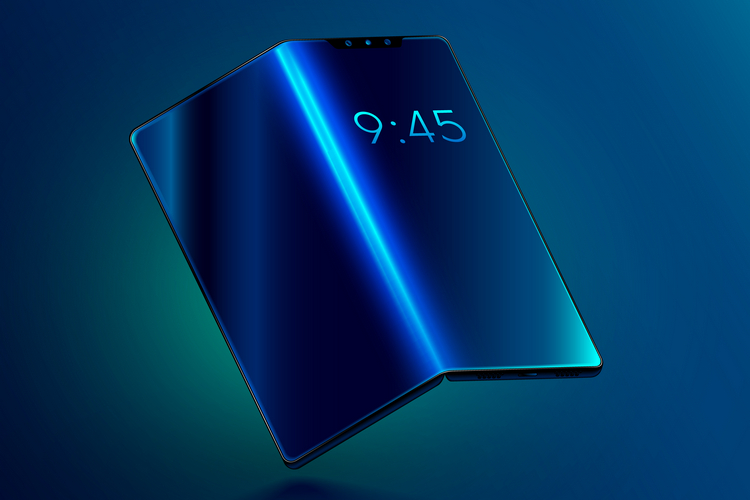 The first-gen folding smartphone from Samsung may be facing troubles, but that isn’t stopping other tech titans from jumping on the bandwagon. According to a tweet from tech journalist, Max J, Sony is working on a similar device of its own, but it might even have a ‘rollable screen’ instead of a simple folding one.

According to the tweet, the latest prototype for Sony’s folding smartphone features an LG Display, an SM7250 SoC, a 3,220mAh battery and a 10x zoom camera. The final model, however, may come with the Snapdragon 855 SoC with the Qualcomm X50 modem for 5G connectivity. The phone is also said to feature a ‘Nautilus Design’ and, will apparently be launched either in December or early next year.

Sony has been exploring the roll-up smartphone design for some time now, but it isn’t the only company to be doing so. As can be seen from the video below, Samsung has also been playing around with such designs from as far back as 2016, although, the technology is yet to make its way to retail products.

It is certainly heartening to see that other tech companies are undeterred by the well-documented problems faced by the Samsung Galaxy Fold and the subsequent postponement of its global launch. It will be interesting, however, to see if the rumored offering from Sony will fare any better on the reliability and durability front.

So, will you be interested in a possible foldable/rollable smartphone from Sony in spite of the issues faced by Samsung? Or will you wait for the second-gen devices to make sure most of the critical issues are sorted out? Do let us know in the comment section below.