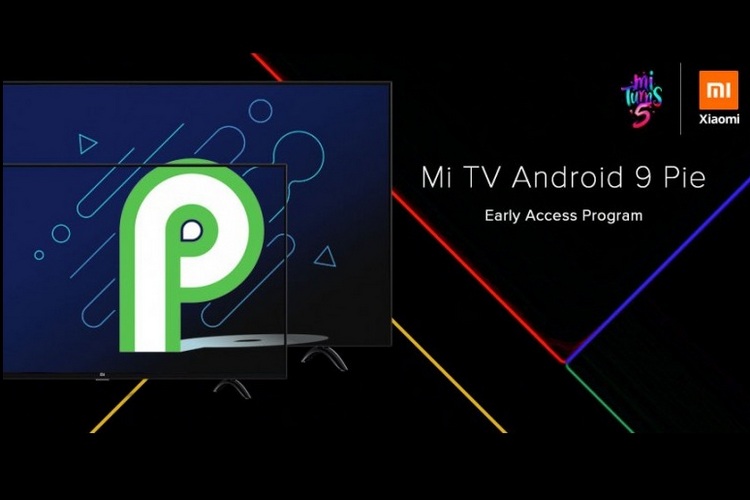 Xiaomi has officially confirmed that it will roll out Android 9 Pie to its Mi TV 4A lineup that were originally launched with Android Marshmallow-based ROMs. Announcing the public closed beta program for the Android Pie update, the company said that the software will be rolled out to the 32-inch and 43-inch models of Mi TV 4A that were launched in the country last year. In a forum post on Monday, Xiaomi also claimed that it will be the first brand in the country to roll out Android Pie-based updates to its smart TV lineup. 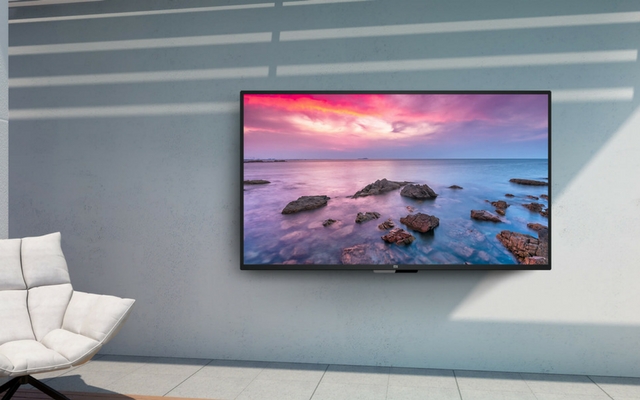 Xiaomi admitted that the update was a long time coming, but claimed that a number of ‘intertwined reasons’ were responsible for the delay. Firstly, it said, a decision had to be made whether to go ahead with the planned Android Oreo update or to skip it in favor of Android Pie. According to the company: “Mi TV update for 4A series required much more than just developing a ROM and pushing it from OTA servers. This required multiple exceptions from various levels across different organizations”.

In case you own one of the models eligible for the update and want to take part in the Mi Early Access Program, you can apply by clicking thru this link. Xiaomi says it will pick 50 people to be part of the program on July 20 and will announce their names on the official Mi Community forum soon after. There’s no word on when the stable builds will roll out to these devices, but it will likely happen before the end of the year.