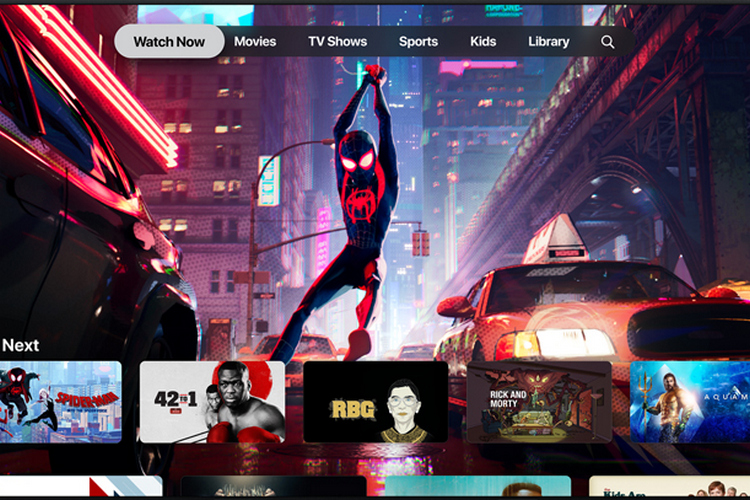 Competition among video-streaming services is expected to reach a crescendo with the launch of Apple TV+, Disney+ and HBO Max in the coming months. In expectation of the impending launch, incumbents, such as Amazon and Netflix, are reportedly spending the big bucks on original content, bigger stars and more ostentatious production.

According to a recent report from The Wall Street Journal, most of the newer original shows are spending anywhere between $8 million and $15 million per episode, which is significantly higher than the $4.5 million per episode budget for Netflix’s cult hit, ‘House of Cards’.

Meanwhile, one upcoming Apple TV+ show, in particular, is reportedly being shot at an eye-popping budget of $15 million per episode. Called ‘See’, the sci-fi show has been described by Apple as an epic, ‘world-building drama’ set in the future, and stars Jason Momoa from ‘Game of Thrones’, Alfre Woodard from ‘Clemency’, Sylvia Hoeks from ‘Blade Runner 2049’ and others.

There’s no doubt that Apple has the money and muscle to make its upcoming streaming service a success, but it will be interesting to see if it will be able to upend the current status quo in the industry. To do that, it will have to fight against not only incumbents, such as Netflix and Amazon Prime Videos, but also other upcoming services, such as Disney+ and HBO Max.