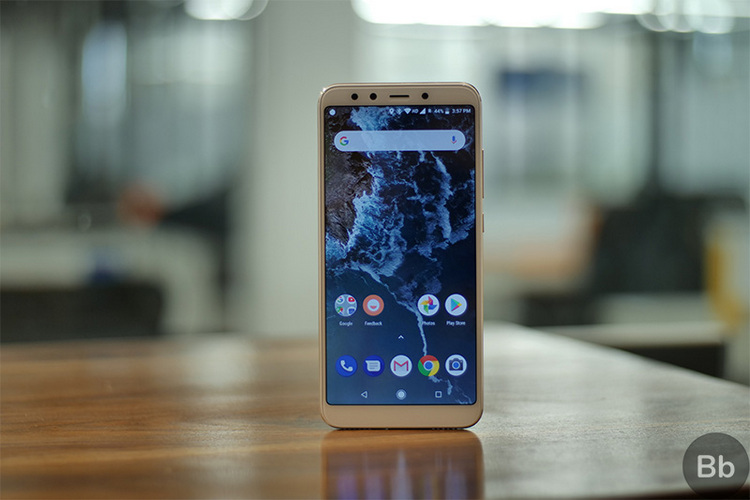 Ending all speculations, Xiaomi has revealed that its upcoming Android One smartphone, the Mi A3, will be launched July 25 in Poland. The company on Friday posted the image below on its Polish forums, saying that the device will be announced at an event in the country’s capital, Warsaw, on the aforementioned date. The Mi A3 Lite is also expected to be announced alongside, although, there seems to be no mention of it for now. 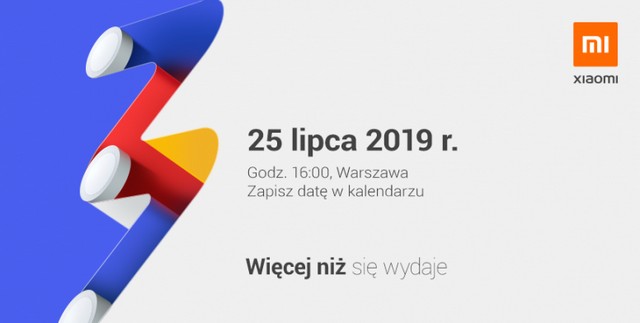 Xiaomi earlier this week released its first official Mi A3 teaser. It also quoted a Canalys report from May, claiming that the Mi A-series was the world’s best-selling Android One product. The company’s global Twitter account also (temporarily) changed its name to Xiaomi #PhotosWithoutLimits to promote its upcoming device.

A massive leak earlier this month also revealed that Xiaomi is prepping the launch of two Mi A-series devices in the coming days – the Mi A3 and Mi A3 Lite. Online speculations suggest that they might be re-branded versions of the CC9 and CC9e smartphones the company launched in China earlier this month, but with pure Android instead of MIUI.

In terms of hardware, the Mi A3 is rumored to run on the 8nm Snapdragon 730 SoC, while the the Lite variant is said to sport the 11nm Snapdragon 675. While the former comes with Kryo 460 CPU cores and the Adreno 618 GPU, the latter has Kryo 470 cores alongside the Adreno 612 GPU. The report also claimed that while the Mi A3 will sport a triple camera setup, the Mi A3 Lite will, very likely, have a dual-cam module.