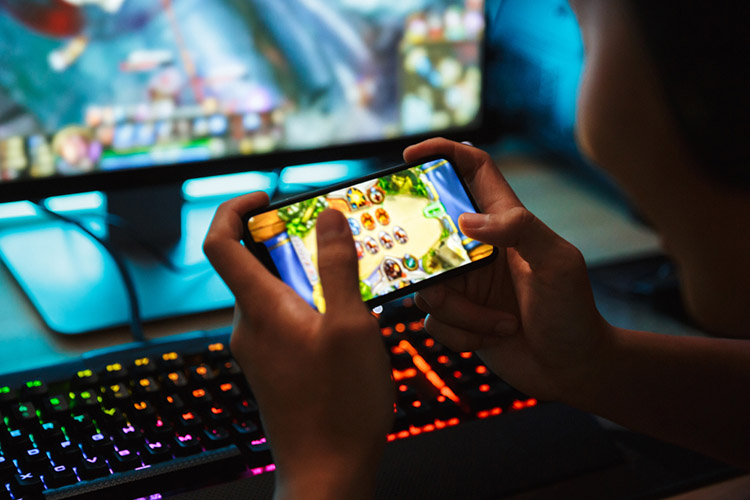 The data comes courtesy of App Annie’s report which states that games accounted for 35% of total app downloads over this period, but accounted for 75% of total spending by users, on both iOS and Android platforms.

Meanwhile, the report also indirectly hints at the spread of users, with the Play Store having the highest downloads from countries including India, Brazil, and Indonesia, while the App Store had the highest downloads from China, US, and Japan. Also, the largest subcategories on the Play Store were Arcade, Action, and Casual, while the largest subcategories on the App Store were Arcade, Action, and Puzzle games.

In terms of games that saw the highest growth rates, hyper-casual titles such as Stack Ball, Traffic Run, and Crowd City were among the fastest growing games out there. PUBG Mobile maintained its top position in terms of monthly average users, and also broke into the top 10 by customer spend.