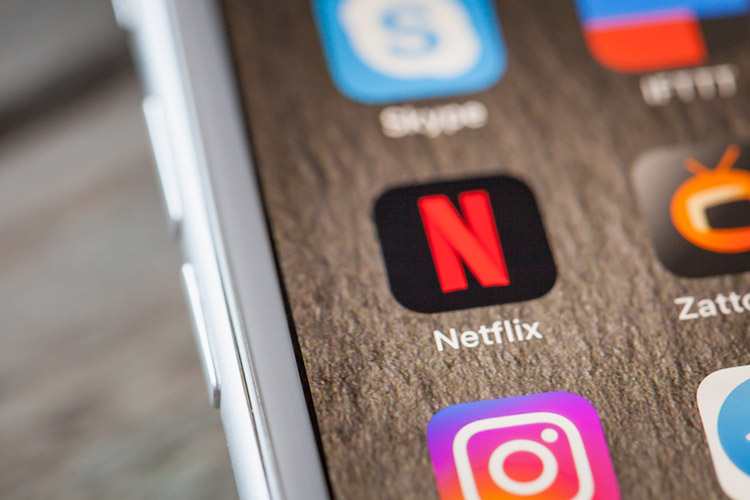 Netflix may be one of the most popular video streaming services in the world right now, but the company has struggled to gain a strong foothold in India, mostly because, even though the company’s subscription plans for India are slightly more affordable than they are in the US, they’re still pretty expensive for an emerging market.

For what its worth, the company seems to have recognised that, and in a new letter to investors obtained by The Verge, the company has said that it will be launching a new mobile-only plan that will allow users to get much more affordable access to the company’s library of TV shows and movies. According to the note, the mobile-only plan will be coming to India first, and might expand to other countries in the future.

Netflix has previously tested mobile-only plans, that offer users more affordable access to its library, but only on mobile devices, and even then, only on one device at a time. In the letter, the company described the mobile only plan as “an effective way to introduce a larger number of people in India to Netflix and to further expand our business in a market where Pay TV ARPU (average revenue per user) is low (below $5).”

This comes hot on the heels of the company’s disappointing earnings, losing over $544 million over the last three months, and adding only 2.7 million new subscribers in that time. This new plan might be a good way for the company to expand its user-base, especially in India.