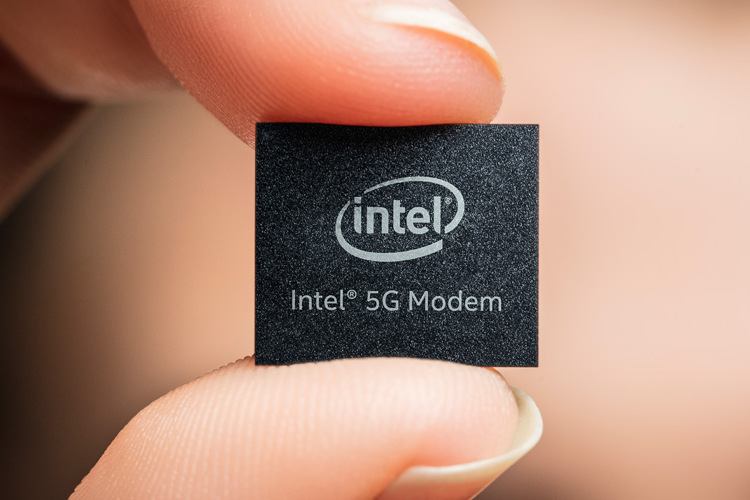 Apple, which is looking to buy Intel’s modem division since last year, is reportedly in ‘advanced stage’ to strike a deal for $1 billion. According to The Wall Street Journal, the deal could be reached as early as next week and, would cover Intel patents and staff valued at a billion dollars. However, according to unnamed sources cited by the report, there are still many obstacles that are preventing the companies from signing on the dotted line.

Apple had been working on its own modem chips for several years before giving up the ghost earlier this year. The company last April said it plans to cease working on in-house 5G modems, raising speculations that the company may instead buy out the modem business of other companies. As for Intel, it has confirmed that the ‘surprise’ settlement between Qualcomm and Apple – once pitted against each other over patent violation issues – pushed it to exit the mobile 5G race.

Intel had been working on a 5G modem for Apple over the past few years, with the chip expected to be part of iPhones by 2020. However, in the aftermath of the Apple-Qualcomm settlement earlier this year, Intel decided to exit its modem business. “In light of the announcement of Apple and Qualcomm, we assessed the prospects for us to make money while delivering this technology for smartphones and concluded at the time that we just did not see a path”, said Intel CEO, Bob Swan.

The decision came after Qualcomm and Apple decided to bury their hatchet earlier this year, with the iPhone-maker reportedly paying the San Diego-based firm somewhere between $5-$6 billion to dismiss all ongoing litigation, including those with Apple’s contract manufacturers.