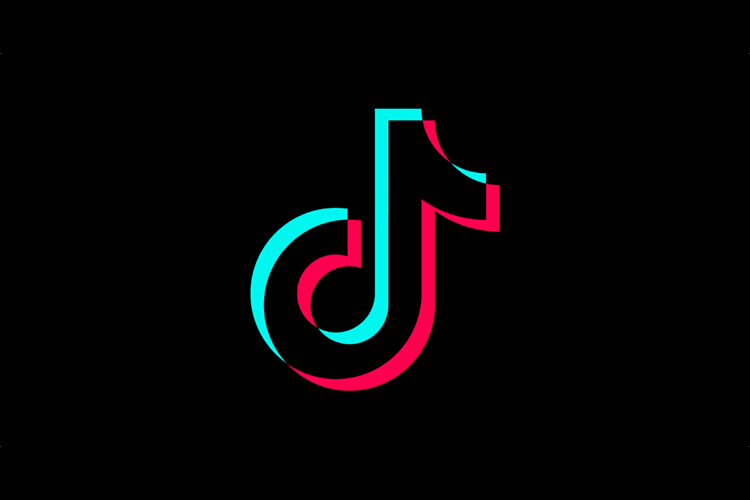 If you thought the TikTok craze was dying out, here’s a reality-check for you. The short video sharing app that has been at the center of a huge number of controversies, is going strong and is growing at an immensely fast rate.

Interestingly, according to the Sensor Tower report, while India is the biggest market for TikTok, the highest user spend in the app was from users in China, where the gross revenue for the app has increased 271 percent since January this year.

“Chinese users accounted for 69 per cent of TikTok’s in-app revenue last month, up from 30 per cent in June 2018,” Sensor Tower Founder Oliver Yeh wrote in a blog post on Monday.

“TikTok has grossed $113 million from in-app purchased to date, not including spending on third-party Android app stores such as those in China,” he added.

The short video sharing app has been downloaded over 1.27 billion times globally, according to Sensor Tower.

with inputs from IANS