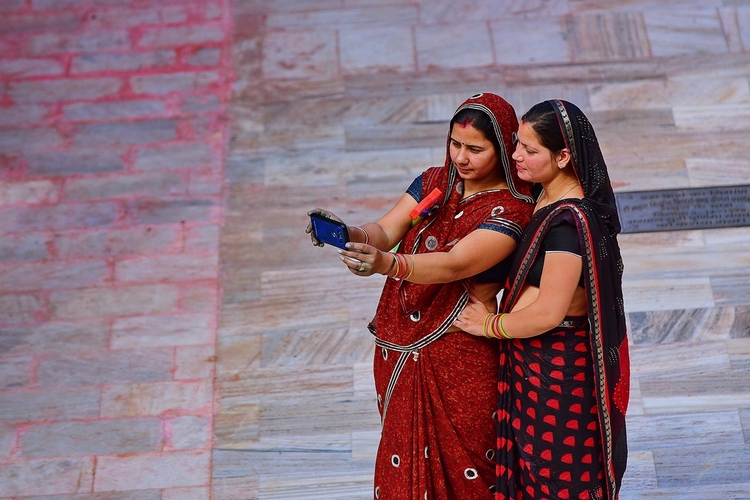 According to the latest ‘Market Monitor Service’ report by Counterpoint Research, Xiaomi retained the top spot in the Indian smartphone market during Q2, 2019 with a 28 percent marketshare as smartphone shipments in the country grew to 37 million units, setting an all-time second-quarter shipment record.

The report, however, also points out that for the first time ever, China’s BBK Group, which includes smartphone brands OPPO, Vivo, Realme and OnePlus, became the leading smartphone vendor in India, capturing a combined marketshare of 30 percent.

Samsung’s shipments declined by 7 per cent YoY, but grew 30 percent QoQ, largely because of the new A-series and M-series devices. As for Huawei, the trade ban imposed by the US impacted its India sales as its shipments declined year on year (YoY), but the brand continues to remain in the top-ten list for now.

In the premium segment, OnePlus surpassed Samsung to become the number one player driven by strong demand for its newly launched OnePlus 7 series while Realme, Asus, OnePlus and Nokia HMD were the fastest growing brands (YoY), said the report.

“Brands which focused on offline channels expanded to online channels with online-exclusive series. Similarly, brands which entered the market with online-exclusive series are now expanding their reach towards offline channel by forming partnerships with key offline retailers. This strategy is working well for all the leading at-scale players”, Tarun Pathak, Associate Director, Counterpoint Research, said in a statement.

“Also, brands are launching multiple series to target or expand into new product tiers. This is helping them to expand their product portfolio to target multiple fast-growing segments and also diversify”, he said.