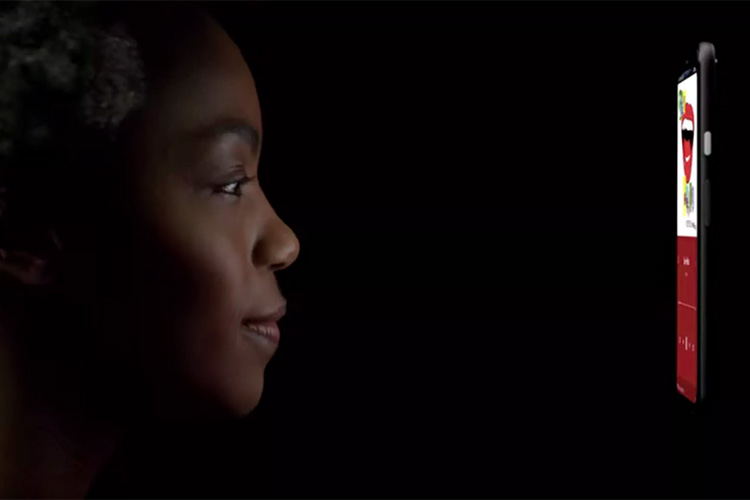 Last year, with the Pixel 3 and Pixel 3 XL, Google just couldn’t stop the leaks from coming out in hordes, and this time, it looks like Google has decided “if you can’t beat ‘em, join ‘em” and has been leaking its own phone.

After tweeting out a render for the upcoming Pixel 4 from the official Made by Google account which pretty much confirmed the single-tone back, and the iPhone-like camera module on the phone, the Mountain View giant has today posted a teaser on YouTube that shows off two of the most rumoured features for the upcoming phone ‌ — Face Unlock and Motion Control.

In the teaser video posted on YouTube, we see the Pixel 4 get unlocked using Face Unlock, which is presumably more advanced like what we see on the iPhone, and hopefully faster than that. We also get to see songs playing on the phone being changed using simple hand gestures, which pretty much confirms that the Pixel 4 and Pixel 4‌ XL‌ will indeed come with the Project Soli chip that uses radar to enable gesture controls.

We’re still a couple months out from the Pixel 4 launch, which we’re expecting will be held in October 2019, and we already have two official bits of information from Google. Whether Google is doing this to hype up the Pixel 4, or simply to get ahead of the inevitable leaks around it is unsure, but we’re just glad we’re getting what are basically official confirmations of features on the Pixel 4 and Pixel 4 XL‌ from Google itself.