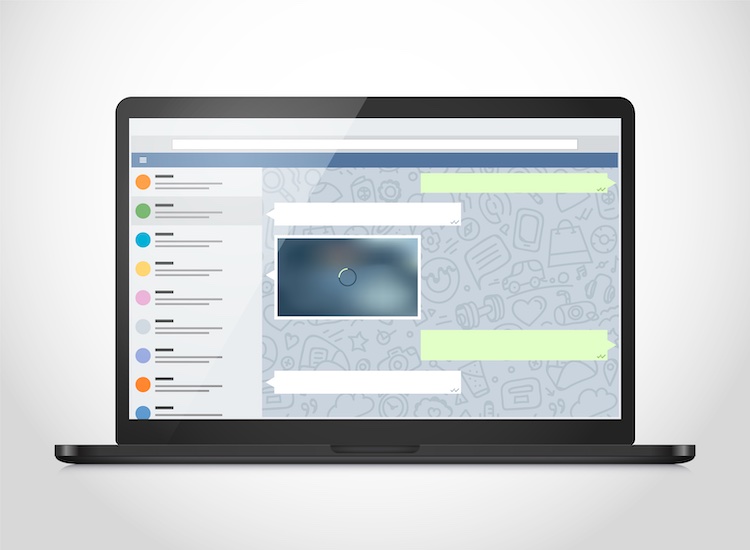 WhatsApp is reportedly working on a new version of its desktop app that will work without needing to be authenticated by the a phone. According to a recent tweet by well-known WhatsApp tipster, WABetaInfo, the new desktop client is based on the Universal Windows Platform (UWP) and, will enable users to use it even when their phone’s not connected to the internet.

And yes, in according to my rumor, UWP + the new multi platform system = you can use WhatsApp UWP on your PC if your phone (Android, iOS or Windows Phone) is off. https://t.co/PgNZTnOxlj

It’s not immediately clear when the new features will make their way to end-users, but it is said to work irrespective of whether the user has an Android phone, an iPhone or even a Windows Phone device. That’s exactly how Telegram works as well, and WhatsApp will certainly make life a lot easier for millions of its users once it incorporates the new feature in its desktop app.

WhatsApp first released a web version of its popular messaging app back in 2015, but to use it, one needs to have their phone connected to the Internet. As most users know already, users have to authenticate their account on computers by scanning a QR code on the web client through the built-in camera functionality within the WhatsApp application on their phone. However, that might be a thing of the past if the latest report turns out to accurate.