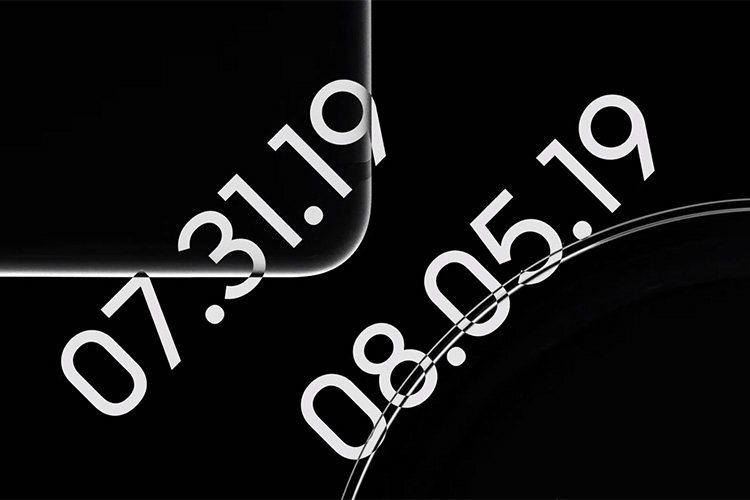 In a new teaser video posted by Samsung, the company shows off quite a bit about the upcoming additions to the Galaxy family. We get a decent glimpse at the Tab S6, complete with the fact that the S-Pen will attach magnetically to the tablet, similar to the new iPad Pro and Apple Pencil.

The video also shows off the Galaxy Watch Active 2, albeit with the screen turned off. Still, we get a good look at the bigger display with a slimmer bezel (that’s rumoured to be touch-sensitive this time).

At the very end, we get to see the launch dates for both the devices. The Galaxy Tab S6 will be launching today, on July 31, while the Galaxy Watch Active 2 will launch on 5th of August, two days before the much-awaited Note 10 launch in New York.

As for the pricing of the new Galaxy Watch Active 2, and the Tab S6, that remains to be seen, but the wait is almost over.