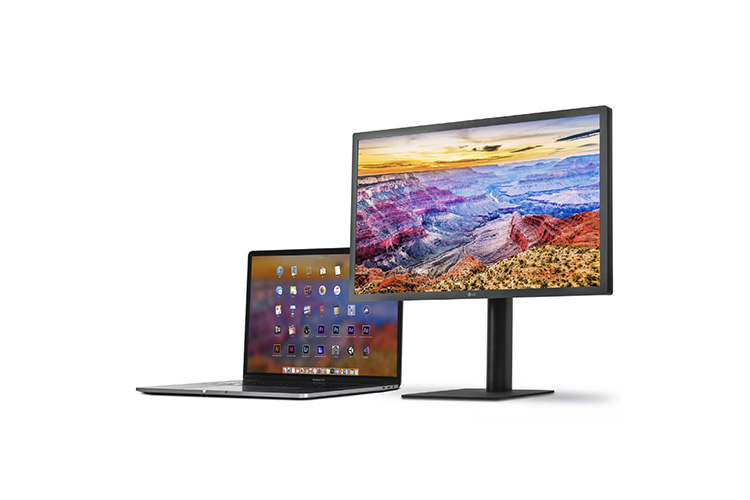 Electronics giant LG has announced an update to its line-up of UltraFine displays — the monitors that Apple says are the best external displays for its current MacBook Pro line-up.

The update also increases the power output via the Thunderbolt 3/USB-C port to 94 watts.

Either way, users will now be able to use the UltraFine 5K displays with their iPad Pros, however, there’s no word on the maximum resolution that the iPad Pro will be able to drive over USB-C.

Apart from these changes, the UltraFine displays are the same as their predecessors, with exactly the same design and build, and features such as support for Apple’s True Tone, when connected to a compatible, True Tone enabled device.

LG recently also announced a lower-resolution, 24-inch 4K UltraFine display, and the company also has a 21-inch UltraFine 5K display in its portfolio, so consumers have a ton of choice, if they want to go with LG’s offerings, that is.