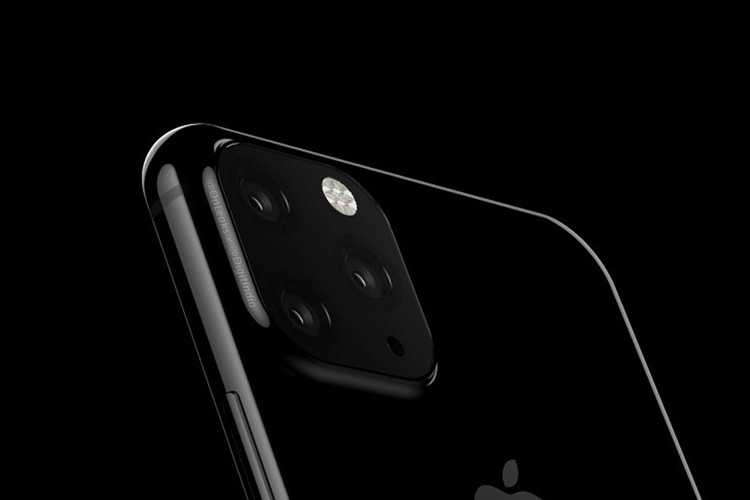 The iPhone 11 should be coming out in September with iOS 13, camera improvements, and a new A13 chipset, but, according to Citi analysts, the upcoming iPhone will also come with support for Apple Pencil.

As of now, the Apple Pencil is only supported on the iPad Pro, and 6th-generation iPads, and bringing it to the iPhone would be a major shift for Apple.

Either way, since Citi analysts usually focus on companies’ financials instead of future product features, there’s no way to set odds on how accurate this information might be.

Apart from that, the report also mentions a lot of the things that we already know about the upcoming iPhone models including the fact that they’ll come with the same displays as the current generation iPhones, larger batteries, and the bigger, disturbing-looking camera modules on the two expensive models.

Citi is also predicting that Apple won’t be increasing the prices of the new iPhones, with the iPhone 11 expected to launch at the same $999 price as the iPhone XS, so I guess at least that’s something.