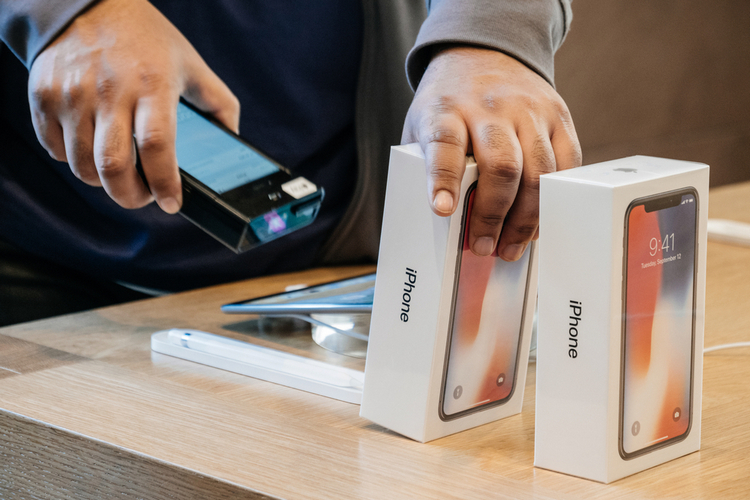 A 43-year-old Chinese national living in the US on a student visa has been sentenced to 37 months in prison after admitting to smuggling thousands of fake Apple products into the country from China. Li pleaded guilty to the crime in February 2018 after he and several others were charged with smuggling over 40,000 ‘electronic devices and accessories, including iPhones and iPads’ into the United States.

According to the US Department of Justice (DoJ), Jianhua ‘Jeff’ Li made more than $1.1 million for his role in the smuggling racket, which also included numerous other members, both within the US and outside. At least three of his collaborators and co-conspirators had been sentenced to jail earlier.

According to the DoJ, the devices, once inside the US, were shipped all over the country and “Proceeds were funneled back to conspirator accounts in Florida and New Jersey via structured cash deposits and then a portion was transferred to conspirators in Italy, further disguising the source of the funds”.

Counterfeiting continues to remain a major issue for businesses and law enforcement officials around the world. While movie and software piracy has seen a slight downward trend following actions against dozens of torrents sites, fake electronics and fashion products continue to remain a problem in all major cities around the world.

Apple itself has often been the target of counterfeiters in China, where fake iPhones and MacBooks are big business. The market for counterfeit AirPods and Apple Watches have also grown over the past couple of years, with most such devices available for less than half the price of original Apple products.