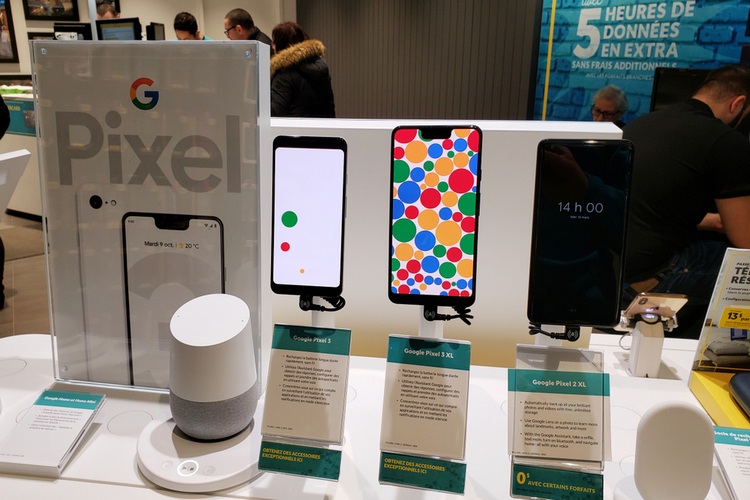 As part of its plans to make its products more environment friendly, Google on Monday said that by 2020, all shipments going to or from customers will be carbon neutral. The company also committed to using recycled materials in all ‘Made by Google’ hardware by 2022. While the company mentioned Nest Thermostats by name, the plan is also expected to include all Pixel smartphones, Home smart speakers, and other devices sold by the company under its Made by Google banner.

To bring its plans to fruition, Google announced that it is integrating sustainability into its product development process and across all its operations, including design, manufacture and shipping. “We are fundamentally looking to build sustainability into everything we do”, the company said in an official blog post. According to Google, the new initiatives are just a small part of its ongoing efforts “to leave people, the planet, and our communities better than we found them”.

In a conversation with Fast Company, Google’s Head of Sustainability, Anna Meegan, said: “we are looking at this opportunity as a perfect time for us to make a stand and bring something to what we believe customers want … It aligns to our broader company culture around thinking about the big unsolved problems of our time. So this is something that we feel is the right thing to do”.

To enable customers understand exactly exactly how the company is addressing sustainability, Google began publishing its product environmental reports last year. The initial report detailed exactly what the company’s products are made of, how they’re built and how they get shipped to customers around the world. The company also claims that it was able to reduce the carbon footprint for its product shipments by as much as 40 percent between 2017 and 2018.