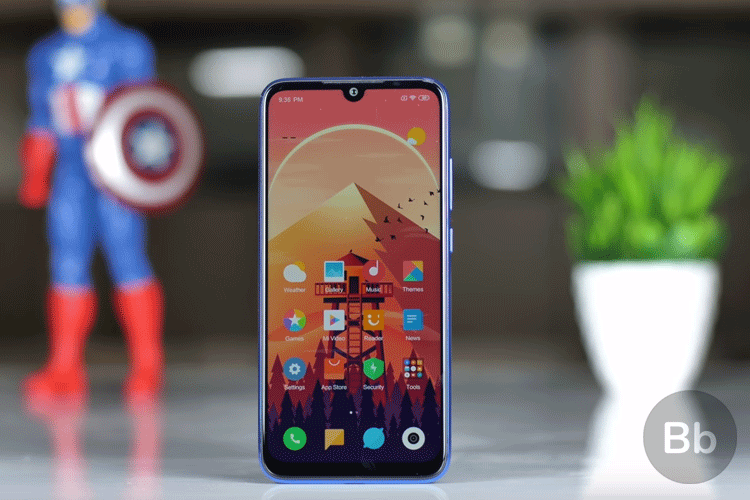 Xiaomi has already announced that it will launch a new phone this year with the 64MP ISOCELL image sensor from Samsung, so it will be interesting to see if the upcoming Redmi phone was the one that the company was talking about. With the Redmi Note 7 Pro sporting the 48MP Sony IMX586, it won’t be a massive surprise if its successor does come with the new sensor.

Another thing that may happen is that the device may be powered by the MediaTek Helio G90T processor, what with Xiaomi India confirming earlier this year that the company will be launching a Redmi phone with the new chip in the coming months. However, all that is still in the realms of speculation, given that Weibing didn’t reveal any concrete details about the device, which means we’ll still have to wait a while longer to get more info.

It’s not really a surprise that Xiaomi is already working on its next-gen lower mid-range offering. The Redmi Note 7 series has been a phenomenal success both in India and China, so the company will be hoping that it will be able to continue with that momentum with the Redmi Note 8.