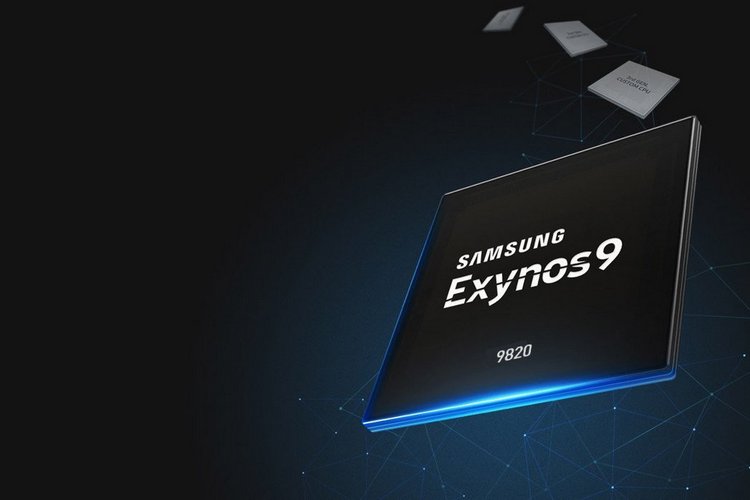 So far, Samsung’s phones come with Snapdragon or Exynos processors, depending on the region, which means gamers using these phones get either ARM Mali or Adreno GPUs for their graphically demanding software.

However, according to a new report from Notebookcheck, it looks like Samsung might be working on launching a smartphone processor with AMD powered graphics. The report cites AMD CEO Lisa Su during the company’s Q2 earning’s call. The report suggests that the two companies, which announced a partnership a couple of months back, might be planning to bring this processor to market in 2021.

If Samsung does bring out a mobile processor with AMD graphics, it might be a hint that Samsung is looking to get a piece of the mobile gaming market that is attracting a lot of smartphone makers these days thanks to the incredible growth that mobile gaming has seen in the last couple of years.

Up until now, Samsung’s biggest mobile-gaming related announcement has been the Fortnite-exclusivity deal with the Note 9 (which lasted a few days). Still, even with a mobile SoC that comes with AMD’s graphics, if you’re looking for a Samsung gaming phone, you’ll definitely have to wait till late 2021, or maybe even early 2022.