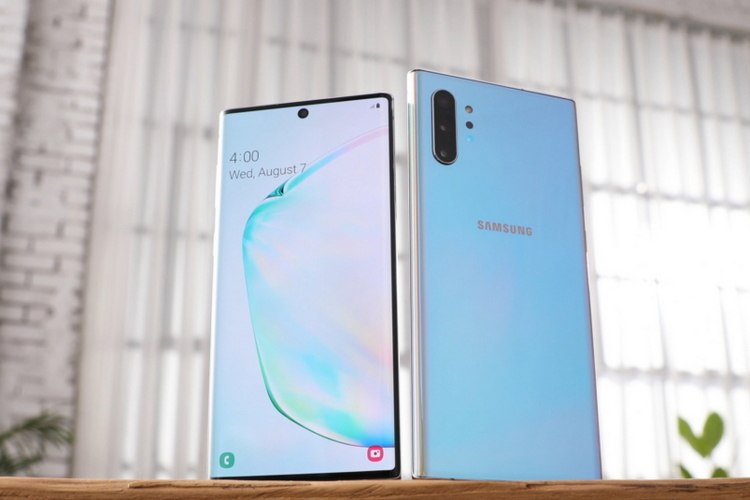 Announced Wednesday in New York, Samsung’s brand-new Galaxy Note 10 and Note 10+ phablets will go on sale in India from August 23, with pre-bookings set to go live later today on Flipkart, Amazon, Paytm Mall, Tata Cliq and the official Samsung webstore. While the Note 10 has been priced starting at Rs. 69,999 for the 8GB RAM + 256GB model in India, the Note 10+ starts at Rs. 79,999 for the 12GB of RAM and 256GB version.

Customers pre-booking either of the devices will be entitled to a cashback of Rs. 6,000 when using HDFC credit/debits cards at brick-and-mortar retailers and the Samsung web-store. The offer is also valid on ICICI credit/debit cards on Amazon, Flipkart, Paytm Mall and Tata Cliq. Additionally, Samsung is also offering Galaxy Note 10/Note 10+ buyers a Rs. 10,000 discount on the Galaxy Watch Active. The smartwatch, which is priced at Rs. 19,990 at full retail, will be available for just Rs. 9,999 to those who pre-book either of the two smartphones.

With Apple, Google, Fitbit and other US companies continuing to justify the inordinately high pricing of their products in India by blaming ‘high import duties’, it’s refreshing to see Samsung pricing its latest offerings at more reasonable price-points. Having said that, whether Rs. 70,000 is a ‘reasonable’ enough price for smartphones is a subject that’s still be up for debate, even in the age of Rs. 1 lakh+ iPhones from Apple.