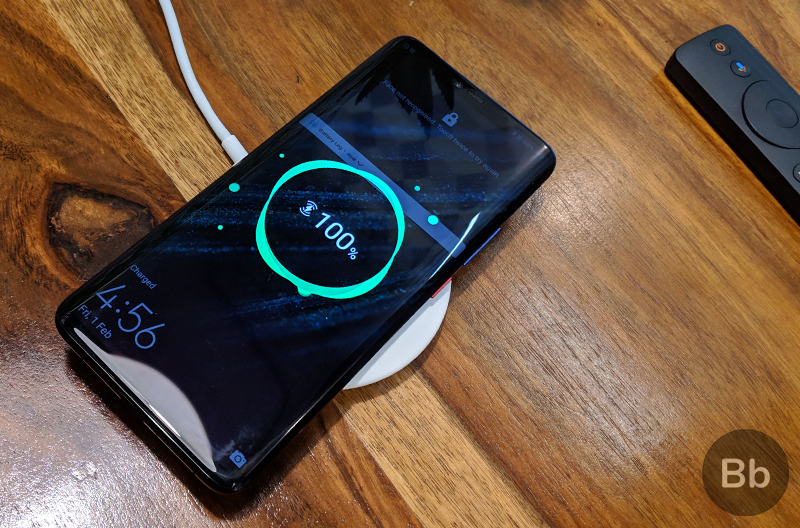 With phone makers now offering a more premium glass build, wireless charging is being added into the mix not only for the sake of it but for the added convenience as well. The appeal of wireless charging has piqued over the past couple of years, but what effect do you think this charging method has on battery health?

Well, researchers decided to find an answer to this question and found that the primary issue with wireless charging is the amount of heat it generates. They say that wireless charging could generate an unwanted amount of heat due to the proximity of the devices involved – the charger and smartphone. This heating is much worse than simple thermal conduction and convection.

And it is well-known that batteries (not just lithium-ion ones) in general age rapidly in higher temperatures. This means extensive heating of the smartphone, with the Li-ion battery close to the back panel, could significantly influence the health of your battery. Their temperatures should not go upwards of 50-60 degree Celcius.

In real-life tests conducted by researchers, smartphone charged via your conventional wired method reached a maximum average temperature of 27-degree Celcius over a charging period of 3 hours. Inductive charging method, i.e wireless charging, saw the temperature rise up to 30.5-degree Celcius both in perfect and misaligned positions. It was, however, observed that the temperature dropped later in the charging cycle.

The researcher noticed a similar temperature increase for the charging pad, ultimately concluding that wireless charging does heat up your device more as compared to your wired means. This means it will affect battery health more than wired charging, so the latter is recommended over wireless charging. However, the added convenience of the wireless charging technology and the ability to simply place the phone on your nightstand to charge seems to trump these issues for most people.