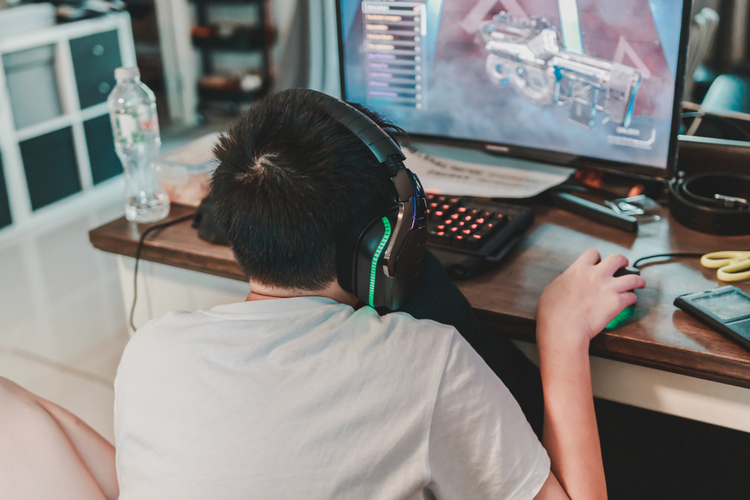 Xiaomi is reportedly planning to launch a new, curved gaming monitor later this year in China. According to Chinese tech blog, IT Home, the news comes from an IHS Markit research note which claims that the device will have a 34-inch QHD+ screen with a 144Hz refresh rate and a 21:9 aspect ratio.

The report further claims that the device, which is said to launch in November, will be manufactured by a China-based, Hong Kong-listed company called Century Innovative Technology. There’s no more info on the subject right now, but we’ll hopefully get more details in the weeks ahead.

As part of its plans to offer more gaming-related products, Xiaomi recently refreshed its Mi Gaming Laptop lineup with 9th-generation Intel Core CPUs, more RAM, faster storage and more. The new devices come with 15.6-inch 144Hz FHD displays, up to a Core i7-9750H processor, up to RTX 2060 graphics, 16GB of RAM, 512GB of PCIe SSD and a 55Wh battery.

The company also launched its Black Shark 2 Pro gaming smartphone last month for mobile gaming enthusiasts. In addition to including the latest and greatest hardware for the smoothest gameplay experience, the company also focused on improving the design with the addition of a green gradient to the black glass. The device sports a 6.39-inch Full-HD+ AMOLED display, the Snapdragon 855 SoC, 12GB of RAM and up to 512GB of UFS 3.0 storage.

In addition to the Black Shark 2 Pro, Xiaomi also launched a gamepad for the Redmi K20 and K20 Pro with Bluetooth v4.2 connectivity. Similar to the gamepad that was launched alongside the first Black Shark gaming smartphone last year, the device comes with LT and LB buttons, a stick and configurable gameplay buttons.