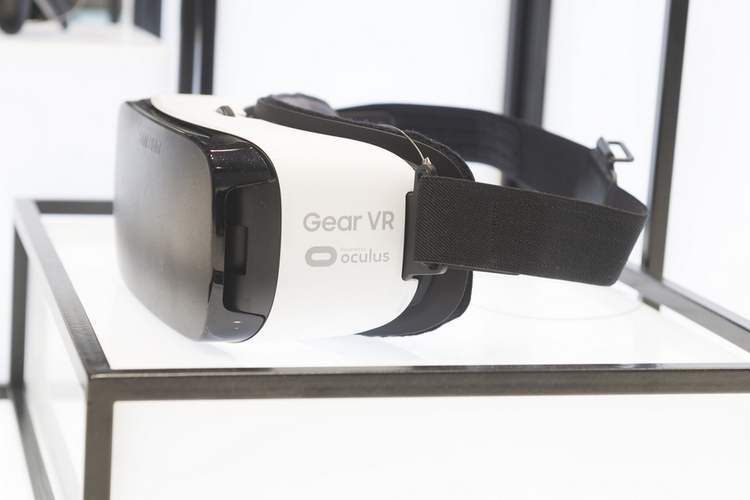 In a development that is prompting speculation about the future of Samsung’s Gear VR virtual reality platform, the South Korean consumer electronics giant on Thursday confirmed that its latest flagship smartphones, the Galaxy Note 10 and Note 10+, will not be compatible with its VR headset.

In a statement to Engadget on Thursday, a Samsung spokesperson said that neither of the two new smartphones will be compatible with the 2-year-old headset, but asserted that the company will continue to work on AR and VR technologies going forward. According to the spokesperson: “The Gear VR is not compatible with Galaxy Note 10 and Note 10+. We remain committed to innovating in VR and AR to deliver incredible new experiences to our consumers”.

It is worth noting that all of Samsung’s flagship smartphones over the past few years support the Gear VR, including this year’s Galaxy S10 lineup. While not all these devices are compatible with the headset out-of-the-box, the company has been releasing adapters to ensure support for the newer phones. The company had launched such adapters for the Galaxy S10 and S10+ only recently, so it isn’t immediately clear as to what happened in the intervening weeks that convinced it to drop support for the new phablets.

Of course, the lack of Gear VR support is not the only disappointing thing about the Note 10 and Note 10+. While the two have received generous praise from large sections of the media, some have expressed disappointment with the company for ditching the 3.5mm audio port, supposedly, to increase battery capacity by a measly 100mAh.