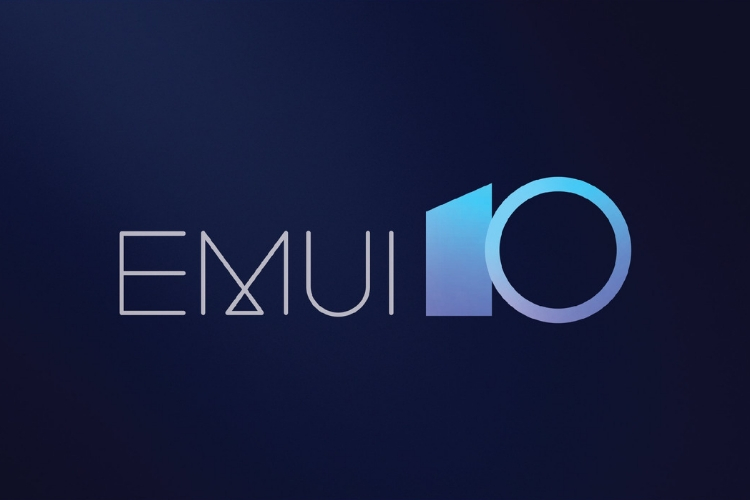 At its developer conference in China, Huawei today announced its Android alternative named HarmonyOS but this doesn’t mean the Chinese giant has given up on its EMUI custom Android skin. Huawei today took the wraps off EMUI 10 and it brings in tow a completely overhauled visual experience, with new icons, dark mode and much more.

Huawei took the wraps off EMUI 10 during the keynote, revealing how it has completely redesigned the user interface to offer a smoother and refined experience. The biggest addition comes in the form of dark mode, which was introduced in Android Q. The company didn’t dole out much about the new features but showed off a couple of new features and app redesigns. The UI now appears aesthetically pleasing and minimal as compared to the clutter which its users have to deal with on the daily.

On stage at the conference, Huawei did confirm that it will roll out the Android Q-backed EMUI 10 update to P30 series in China on September 8. Yea, the P30 and P30 Pro would most likely be the first devices in the company’s portfolio to run EMUI 10. In addition, we have already taken a look at a leaked list of devices that will receive the update. You can find it attached below:

The aforementioned devices will receive the EMUI 10 update down the road, with Mate 30 and Mate 30 Pro launching with the same on board in a couple of months. Huawei did not have the time to talk about the entirety of new features and changes in EMUI 10 during a keynote, so it plans to reveal more in the coming days.