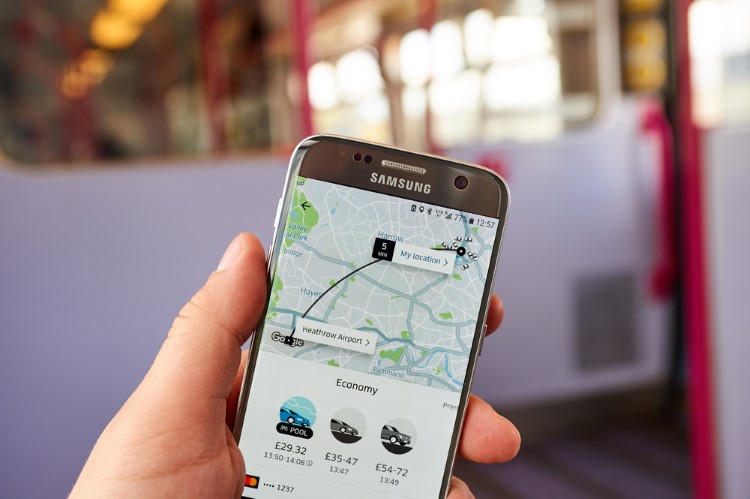 At its latest quarterly earnings call on Thursday, Uber announced that it has reached 100 million Monthly Active Platform Consumers (MAPCs) on its food delivery and ride-sharing platforms combined. The company ended the April-June quarter with 99 million such users, but managed to hit the 100 million milestone in July. The number represents a significant rise from the same period last year, when the company reported 76 million MAPCs. 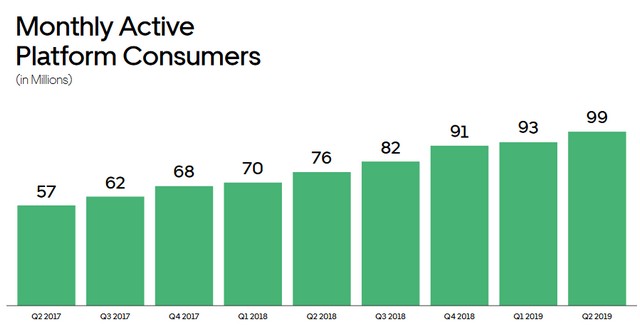 In a press statement, Uber CEO Dara Khosrowshahi said that the rapid growth in user-base shows that the company’s platform strategy has been delivering strong results, with trips up 35 percent and gross bookings up 37 percent on a YoY basis. “In July, the Uber platform reached over 100 million Monthly Active Platform Consumers for the first time, as we become a more and more integral part of everyday life in cities around the world”, he said.

According to the company, Uber Eats users grew over 140 percent YoY, and over 40 percent of new Eats users had never used either of Uber’s platforms before. The company also reported that the number of restaurant partners for Uber Eats has been expanded to 320,000 by the end of Q2 2019.

In spite of the exponential growth in user-base, profitability continues to remain an issue for Uber. The company recorded its largest-ever quarterly net loss of $5.24 billion on revenues of $3.17 billion, but said that it expects losses to start narrowing in the coming quarters. As part of its Q3 guidance, the company’s CFO, Nelson Chai, said: “While we will continue to invest aggressively in growth, we also want it to be healthy growth, and this quarter we made good progress in that direction”.