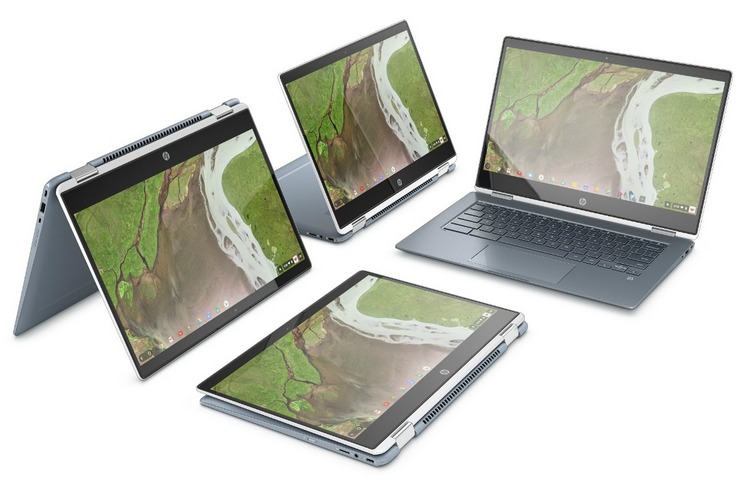 The Chromebook x360 will be available at HP World Stores in 28 cities, as well as various online channels, including the company’s own official web-store, Amazon and Flipkart. Pricing starts at Rs. 44,990. Launch offers include 2GB of 4G data every day from Jio for one year with a JioFi router priced at Rs. 999, as well as a 1-year subscription to Google One with one year of complimentary 100GB Google Drive storage.