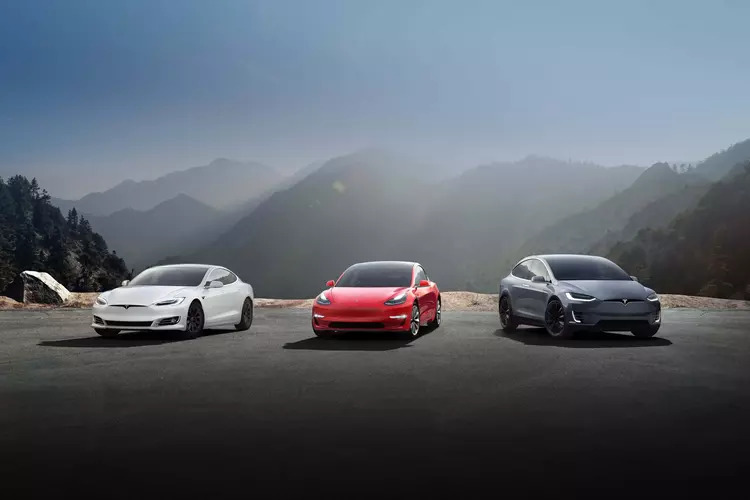 It is usually some new exciting feature or innovation whenever Tesla is mentioned in the news but unfortunately, this time it is not one. A Tesla owner has reportedly filed a lawsuit against the EV giant for decreasing charging capacity of older Teslas.

The lawsuit was filed earlier this week in Northern California federal court for locking down the upper limit of charging for thousands of Tesla Model S and Model X cars. The owners noticed a decline in the mileage as high as 64 km.

“Under the guise of ‘safety’ and increasing the ‘longevity’ of the batteries of the Class Vehicles, Tesla fraudulently manipulated its software with the intent to avoid its duties and legal obligations to customers to fix, repair, or replace the batteries of the Class Vehicles, all of which Tesla knew were defective, yet failed to inform its customers of the defects,” reads the lawsuit.

This software update has disappointed a lot of Tesla owners who maxed-out their Teslas just for the extra range they offered. When the person who raised the lawsuit contacted Tesla, he was told that the degradation in range was quite normal.

“A very small percentage of owners of older Model S and Model X vehicles may have noticed a small reduction in range when charging to a maximum state of charge following a software update designed to improve battery longevity,” said Tesla regarding the situation.

Tesla also assured that they are working to lessen the impact this update caused by this software update and have been rolling out updates to make the situation better over the past few days.

The company had to take these measures to ensure the safety of its customers, especially after the fire accident that happened in Hong Kong. Meanwhile, a few frustrated customers have sold their Teslas while a lot of people have disabled Wi-Fi to skip software updates.

What do you think of Tesla’s move of locking down customers from using their Teslas to the fullest instead of addressing the battery issues? Tell us in the comments.