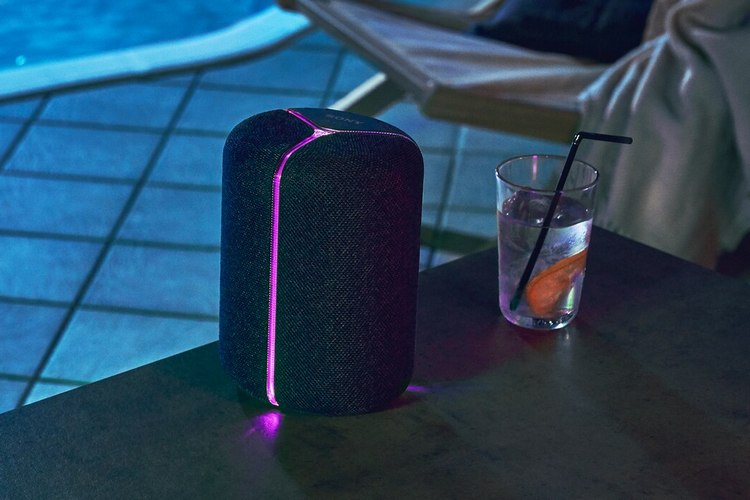 Japanese tech giant, Sony, has just expanded its audio portfolio in India with the launch of a new portable wireless speaker. Called the SRS-XB402M, the device is part of the company’s ‘Extra Bass’ lineup and, comes with Amazon’s Alexa voice assistant built-in, allowing users to operate the device and search for online info with simple voice commands. It is also compatible with a wide range of services, including Amazon Music, Kindle, JioSaavn, TuneIn, Spotify and more.

According to Sony, the SRS-XB402M comes with dual passive radiators to enhance low-end tones. A wider frequency response and high sound pressure means more of the party can feel the beat, said the company. The device comes with built-in party lights that sync to the music, including multi-coloured line lights and a flashing strobe. It also sports a battery that the company claims is good enough to offer up to 12-hours of playback on a single charge. 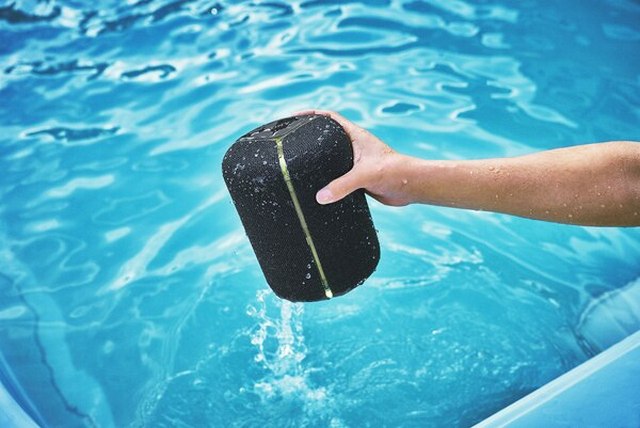 The speaker also has an IP67 rating, denoting it’s fully waterproof, dustproof and rustproof. It also conforms to MIL-STD 810 G Method 516.7-Shock standards, which denotes that it’s shockproof enough to withstand a few bumps and bruises. The speaker comes with a companion app – available on both Android and iOS – to control audio playback and other settings. It supports Bluetooth 4.2 and WiFi 802.11 a/b/g/n connectivity, making it compatible with most devices.