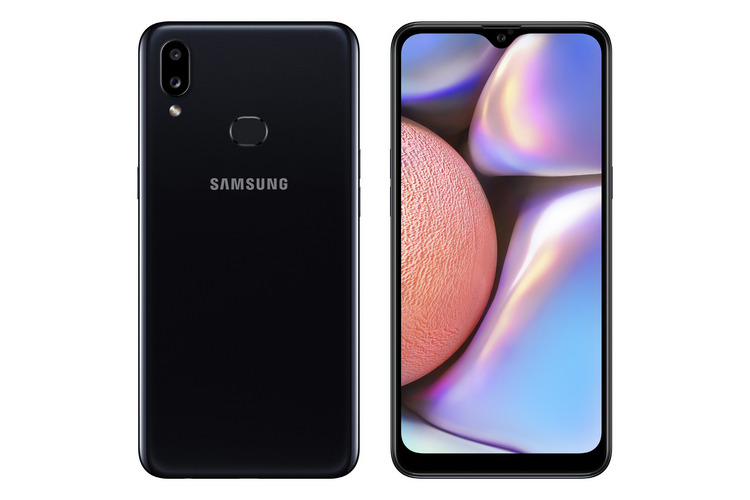 Samsung has added yet another new device to its Galaxy A-series smartphone lineup. Called the Galaxy A10s, it is an entry-level smartphone that has been rumored over the past couple of weeks, revealing some of its key features, which include a large notched screen, a high-capacity battery, an octa-core processor, dual rear cameras, and Android 9 Pie.

Biometric authentication options on the Galaxy A10s include Facial Recognition, as well as a rear-facing fingerprint scanner. The device comes with a dual-SIM slot in addition to a microSD card tray, which means users won’t have to choose between a secondary connection and additional storage. On the software side of things, the phone runs Samsung’s new One UI based on Android 9 Pie.

Samsung is yet to officially announce either the pricing or availability details for the new device, but recent reports suggested that it might be launched in India soon for Rs. 7,999. In essence, it is only a slight upgrade over the Galaxy A10 that’s currently on sale in the country for Rs. 7,990, so it won’t be a massive surprise if Samsung prices the phone at similar levels to better compete with the likes of Xiaomi and Realme.