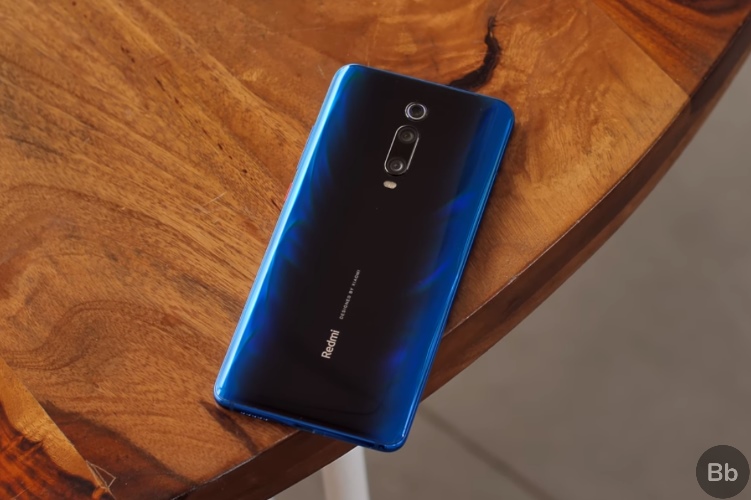 Diwali may still be a month away, but tech giants are already gearing up to offer more benefits to its fans. Xiaomi is one of the first to announce discounts for two of its most popular smartphones, including the budget Redmi Note 7S and flagship Redmi K20 Pro – that too up to Rs. 4,000 off. Both of these devices will be available at their lowest price during the sale.

The discounts will be offered during Flipkart’s Diwali sale, which kicks off September 30. Flipkart Plus users will, however, have an upper hand as the sale will go live a few hours early at 8:00 PM on 29th September. The e-tailer has also partnered with HDFC Bank to offer an additional 10% discount over the price cut.

Talking about the price cuts, well, Xiaomi has announced a flat Rs 3,000 discount on the Redmi K20 Pro and it will now retail starting at Rs 24,999 during the Diwali sale. It was launched at Rs. 27,999 for the 6GB+128GB variant, which you can get for as low as Rs. 23,499 (the lowest price for a Snapdragon 855-backed flagship phone) after applying the bank discount.

Breaking news!⚡ We have first price drops for #DiwaliWithMi. Up to ₹4000 off!😍

Apart from the Redmi K20 Pro, the company has also slashed the price of its well-known Redmi Note 7S budget smartphone. It’s the 48MP camera-laden device that replaced the Redmi Note 7 in India and usually retails starting at Rs 9,999. But, during the Diwali sale, Xiaomi has marked down its price by a 1,000 bucks, which means you can get the Redmi Note 7S at just Rs 8,999 (Rs 8,100 if we factor in the HDFC Bank discount as well) at the end of this month.

Both of these deals are pretty amazing, the Redmi K20 Pro more so than the Redmi Note 7S as the former garnered much attention for its more expensive prices – as per the fans and it even led to justification statements, online petitions to lower the prices, and more.

If you are someone who had been holding out on buying the Redmi K20 Pro because the price is too high, well, the Diwali sale may be the perfect time to get yourself this Redmi flagship. The sale kicks off