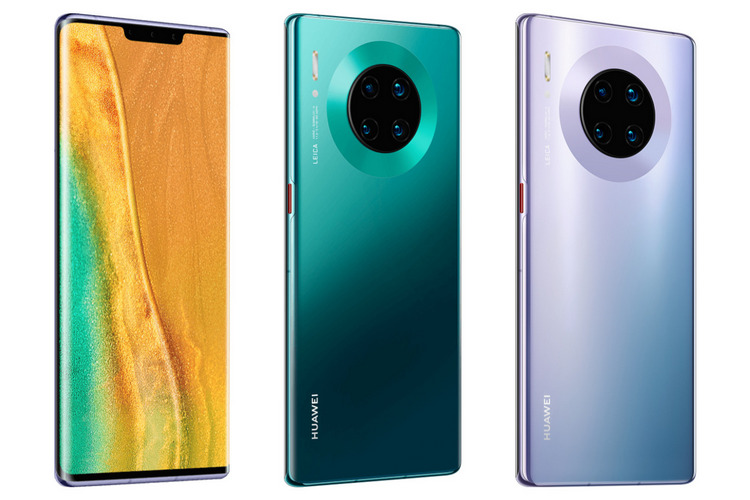 Huawei’s newly-launched Mate 30 and Mate 30 Pro offer some incredible features, but they lack one critical functionality that many believe might affect their global sales significantly. Thanks to the ongoing trade war between the US and China, the devices are the first Huawei smartphones to lack official Google support, which means even though they run Android, they don’t have any official Google apps and services installed, including Google Play Services, Gmail, Google Maps, YouTube etc.

Whats worse is that, according to CNN, even apps that use Google services at the back-end might not be fully functional on the new devices, which means apps like Uber, which uses Google Maps for navigation, may not work as intended. While many advanced users were hoping to ‘sideload’ Google apps in the phones, latest reports now seem to suggest that unfortunately, Google Play Services cannot be sideloaded on the phones under normal circumstances.

The admission comes straight from Huawei CEO, Richard Yu, who reportedly told journalists on the sidelines of the Mate 30 launch event on Thursday that while most of the popular third-party apps, such as Instagram and Facebook, will be available through the company’s own ‘AppGallery’, sideloading Google apps might be one step too far with the phones’ locked bootloaders.

However, given that an Android phone without Google services will be a hard-sell outside China, Yu hinted that Huawei was looking at whether it could loosen its stance on security and make it easier for users to unlock the bootloader so as to enable them to sideload Google apps. According to him, “We limited that (bootloader unlocking) because we wanted to guarantee more security … (but now) we are planning that consumers can do some customization by themselves”.