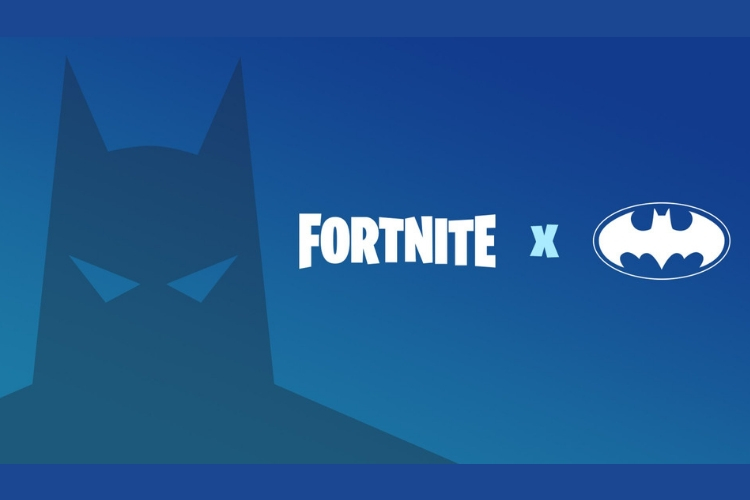 Fortnite has become the biggest playground for crossovers over the past year. We have already seen Thanos wreak havoc, John Wick clutch enemies, and upside-down portals from Stranger Things in this popular battle royale title. Well, Epic Games is now joining hands with DC Comics to celebrate the 80th anniversary of one of the most iconic superheroes – Batman.

There’s plenty of good news for Batman fans in the latest v10.31 update, which brings along many changes related to this caped crusader. The Caped Crossover, as Fortnite is calling this partnership, sees the addition of new skins, new locations, and other events inspired by Batman. This event kicks-off today and will run until 6th October.

Gotham City comes to Fortnite through a rift zone, giving you the chance to don the Batman cape and gain the power of Glider Redeploy to take down enemies and save citizens. Gotham City will be a new POI on the map, appearing where Titled Town is. 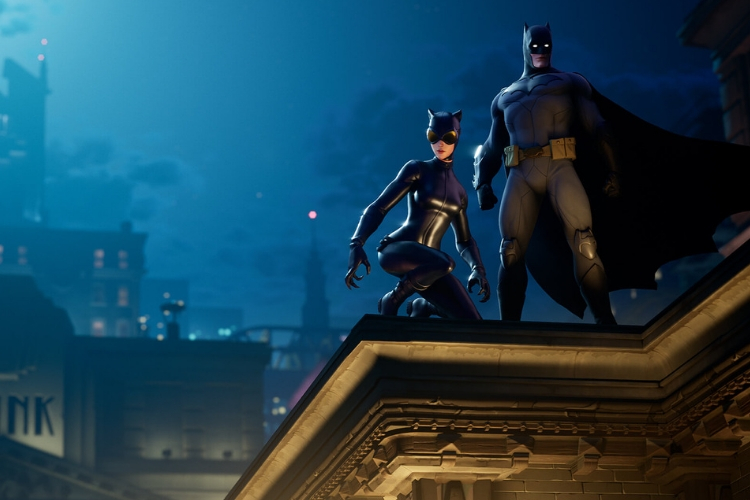 Well, how can any collaboration in Fortnite be complete without cosmetic upgrades and challenges? The game has taken care of this with the ‘Batman Caped Crusader Pack’ that will turn you into a masked billionaire. You will have the option to choose between Batman Comic Book outfit (for hardcore DC fans) and The Dark Knight Movie outfit (for Christopher Nolan and Christian Bale fans).

Fortnite is making the gameplay more fun by adding two new toys – weapons – into the mix, including the Batman Grapnel Gun and Explosive Batarang. You can also select the Catwoman outfit, Gotham City Challenge Bundle with the Catwing Glider, and a lot more rewards up for grabs for taking down the enemies. So, what are you waiting for? Go and update your game to jump into the action as Batman.