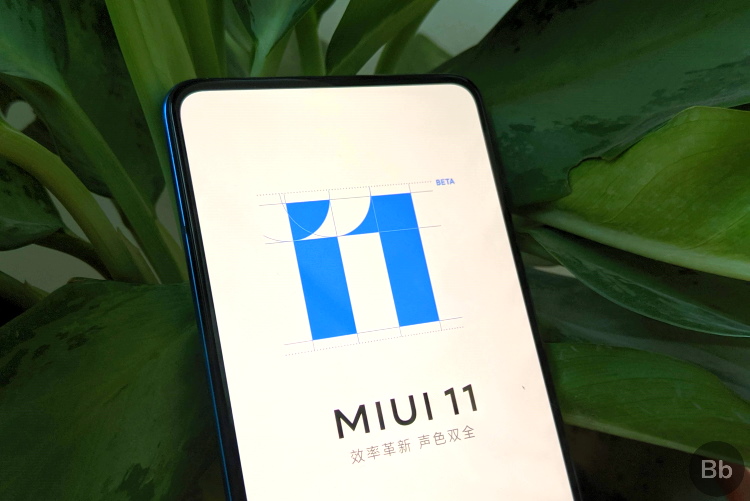 After rolling out the MIUI 11 stable update to a number of its recent phones, including the K20 and the K20 Pro, Xiaomi is now looking to recruit MIUI 11 beta testers for some more devices that are scheduled to receive the stable update in the coming weeks. According to a post on the company’s official forums, the company is looking for MIUI 11 Global Stable Beta testers for the Redmi Note 8, Redmi 8, Redmi 8A and the Redmi 7A.

Anybody with the aforementioned devices can apply to be a beta tester, so if you don’t mind the occasional bug, you may also apply to get the new software on your handset. All you have to do is join the official MIUI Telegram group and report Xiaomi about the bugs or glitches in the software, should you come across any. The deadline for applications is Monday, November 11 (9PM IST), and the selection will be on a first-come, first-serve basis.

As usual, the update is expected to be rolled out in a phased manner, which means it might take a while for it to reach all users around the country. You’re likely to receive a notification when it’s available for your device, but you may also check for it manually by checking out Settings > About Phone > System Updates.