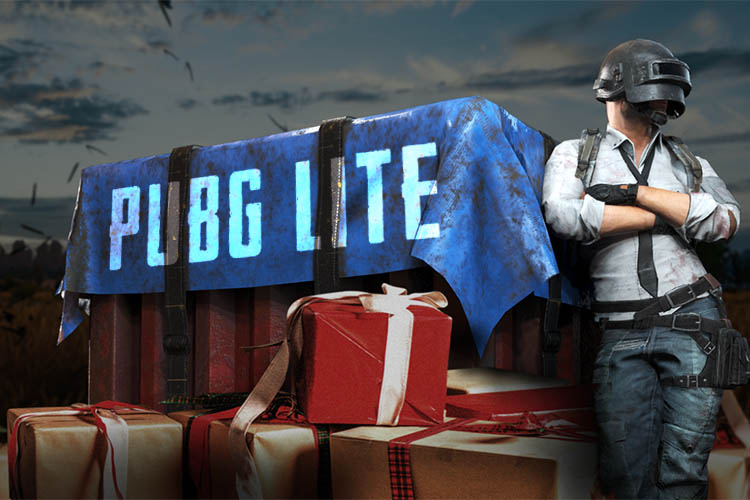 PUBG Lite for PC lets users enjoy battle royale games for free and on any lower-specced machine. You do not need expensive graphics cards to run this free-to-play game. PUBG Lite landed in India (with a dedicated server later on) earlier this year and it has bagged several updates to bring it closer to the original PUBG title.

The most recent update, which rolled out on October 31, introduced ledge grab, ragdoll mechanism, and even throwables, but what sets PUBG Lite for PC apart from its original title would have to be the experimental game modes. And well, a new game mode could soon be added to PUBG Lite, as confirmed by Park Min Kyu, the Development Director of PUBG Lite.

Min Kyu reveals that PUBG Lite would introduce the “Free for All” mode, where users can enjoy playing solo in the coming weeks. This is good news for users who’re reserved and don’t like interacting with others or want a break from battle royale matches. They could quickly jump into a Free for All match and sharpen their reflexes, shooting skills and have some fun, especially on smaller maps.

In the video above, Min kYu further mentions, “We’re also planning on providing diverse content that are fit for a free-to-play version of the game. We plan to continuously add more arcade modes using gunplay.” We saw the addition of Team Deathmatch mode in PUBG Lite a couple of months ago. It enables gamers to take down enemies in a faster, action-packed gameplay mode, which is resemblant to Call of Duty.

PUBG Lite for PC has been termed as the “younger brother” of the original title, which is known to have pioneered the battle royale gameplay style. If you haven’t yet joined the PUBG Lite hype, get on board as the lightweight game is even compatible with Windows machines running Intel Core i3 2.4GHz processor, Intel HD Graphics 4000, 4GB of RAM, and 4GB of storage.