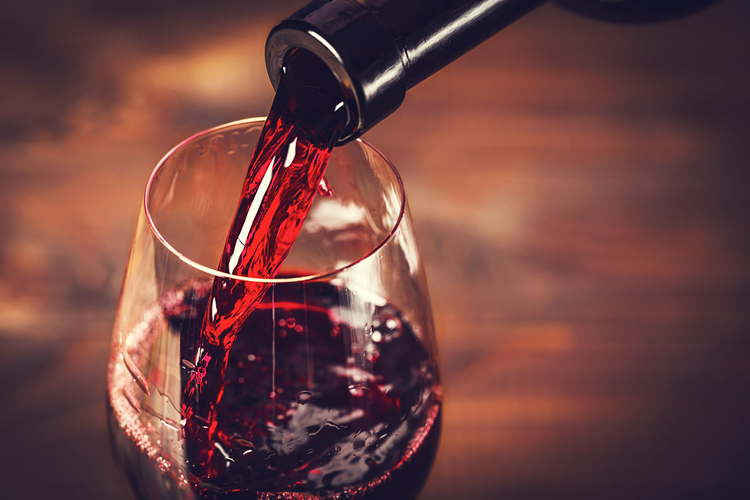 Before you make wild guesses, no this is not meant for astronauts to have a chilled party at the space station. Instead, these are meant for scientific purposes. The project called “Vitis Vinum in Spatium Experimentia”, aims to study the effects microgravity and space radiation could cause on the aging process of wine.

The wine will be left isolated in the space station for the next twelve months at a constant temperature of around 18 degrees Celsius. The researchers will be analyzing the samples once these space wines are brought back to earth after a year to note the changes.

On a commercial angle, these space wines could be sold at premium prices to the wealthiest. However, as TechCrunch reports, the company is “following in the footsteps of Louis Pasteur” to experiment with these space wine samples for hopefully making a breakthrough in the food preservation industry.

Well, that does not mean that there are no plans for business with this mission. It is just that the primary goal of the company is to experiment. A Quartz report details the company’s business model as follows: “The research will be paid for in part by a luxury goods partnership that will deliver a customized chest full of objects flown to space to ultra-wealthy sponsors, called patrons, who back the project. The highlight of that chest will be a bottle of the wine.”

So, do you anticipate a future where space wines are considered a luxury? Tell us your thoughts in the comments.