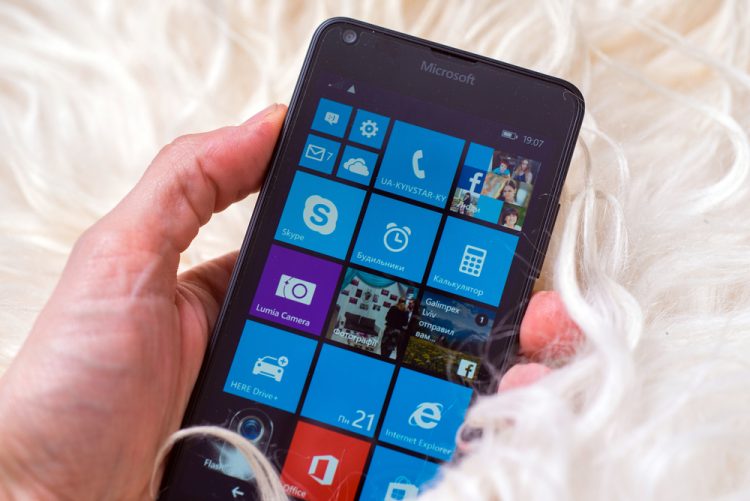 Microsoft’s attempt to conquer the smartphone market with its Windows Phone devices failed miserably, as we all know. As a final nail in the coffin, the tech giant announced earlier this year that it will be stopping all support and updates for the Windows 10 Mobile Platform starting December 10. Now that the day is getting closer, developers who had previously worked for developing Windows Phone apps have started a movement to open-source their old apps.

I’ve open-sourced my “old” Windows Phone apps and now I’m invitating the whole #wpdev community to do the same! Some devs have already accepted and done so, hopefully we can start a trend here! Please RT! 🙂 https://t.co/fEJTmIvh5z

Also, since all these are deprecated projects, users should not be keeping their hopes high for every feature in the apps to be completely functional and working as intended. For the most part, the apps are supposed to work as it should be.

My Windows Phone app #GameCardr is now Open Source on #GitHub https://t.co/GSfNxMi95M which allowed you to view Xbox LIVE Gamer Cards on Windows Phone and was downloaded 4,258 times! #wpdev pic.twitter.com/FfR4A9o1WJ

The very few Windows Phone users out there who still love their Windows Phone are going to be totally delighted with this movement and this would come as a surprise as all their hopes to get Windows Phone apps resurrected went down when Microsoft announced that existing Windows 8.1 users will be losing access to Microsoft Store.

So, do any of our readers own a Windows Phone and still use one as a primary phone these days? We would love to hear from you in the comments.